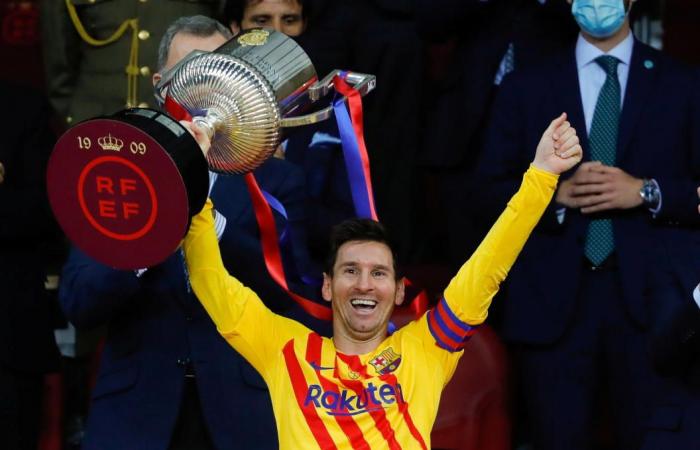 The latest examples of this diplomatic activism are the meeting of the foreign ministers of Greece, Israel, Cyprus and the UAE that took place on Friday; and the forthcoming visit of Greek Foreign Minister Nikos Dendias and Defense Minister Nikos Panagiotopoulos to Saudi Arabia.

The four-way talks in the Cypriot city of Paphos marked the first time that the UAE had participated in one of the multilateral forums that have been created in the eastern Mediterranean since 2010.

In Riyadh, Dendias and Panagiotopoulos will sign a Status of Forces Agreement that will pave the way for the development of a Patriot-2 antimissile battery in Saudi Arabia in order to help the Kingdom in its fight against the Houthi militia in neighboring Yemen.

“The evolving web of regional cooperation is creating a new narrative, one that is cracking the glass ceiling of the prevailing, restrictive narrative of our neighborhood as a region of turmoil, conflict and crisis,” said Nikos Christodoulides, Cypriot foreign minister and host of the Paphos meeting.

The four-way talks will benefit from the recent normalization of ties between Israel and the UAE, and could offer an opportunity for the latter to join other regional efforts.

“A partnership that comprises both Israel and the UAE is very important for regional stability,” said Dendias. “We also welcome other regional initiatives undertaken with the aim of regional peace, such as the AlUla Accord, as well as the Saudi initiative that aims at bringing peace to the conflict in Yemen.”

Spyridon N. Litsas, professor of international relations at the University of Macedonia in Greece, and at the Rabdan Academy in Abu Dhabi, told Arab News: “The meeting of Greece, the UAE, Cyprus and Israel in Paphos signals two main facts. Firstly, the UAE and Israel seem able and willing to jointly contribute to the stabilization of the region. Secondly, smart diplomatic deterrence is taking a more definitive shape, and is oriented toward countering Turkish revisionism in the region.”

Ankara’s actions in the eastern Mediterranean, and its support of the Muslim Brotherhood, have raised regional concerns.

“Greece, the UAE, Cyprus and Israel prove that alliances can also be formed on the basis of a smart approach toward Αnkara’s atavism. Turkey produces more revisionism than neighboring states can tolerate.”

The visit of Greece’s foreign and defense ministers to Riyadh has been long in the making, having been postponed due to the coronavirus pandemic.

Athens wants to enhance its defense cooperation with Saudi Arabia, as it has done with the UAE.

Saudi F-15 fighter aircraft were stationed in Greece’s Souda Bay airbase last summer, and the two countries have engaged in political consultations at the highest level.

Athens aims to advance its role in linking the eastern Mediterranean and the Gulf. “A Greater Mediterranean region is emerging based on new partnerships and initiatives linking the Gulf with Mediterranean states,” Aristotle Tziampiris, professor of international relations at the University of Piraeus, told Arab News.

“Greece is in the middle of this important development that’s based on common interests and viewpoints, which include viewing Turkey as an increasingly unpredictable actor and Iran as a potentially serious, even existential threat.”

“Greece is coming, without any doubt, closer to several Gulf countries aiming to contribute to regional stability.”

These were the details of the news Sensational Messi scores twice as Barca beat Athletic to win Copa del Rey for this day. We hope that we have succeeded by giving you the full details and information. To follow all our news, you can subscribe to the alerts system or to one of our different systems to provide you with all that is new.