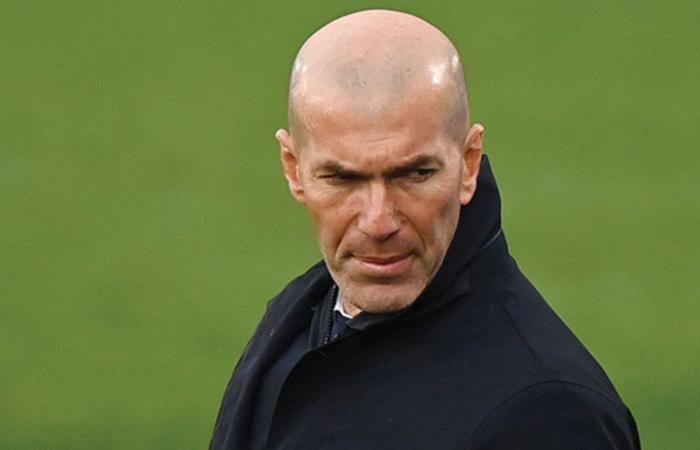 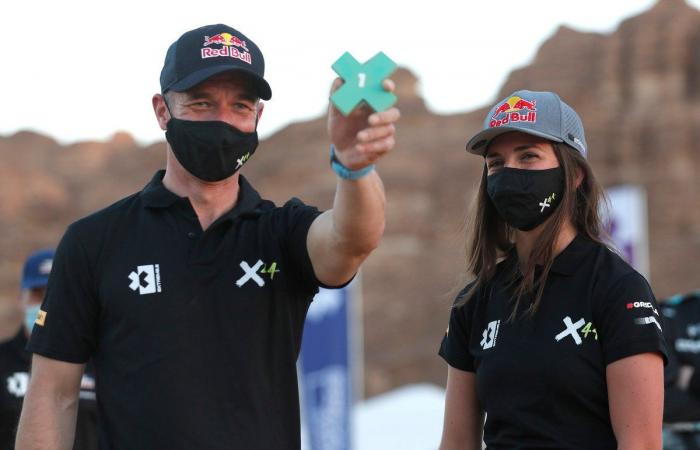 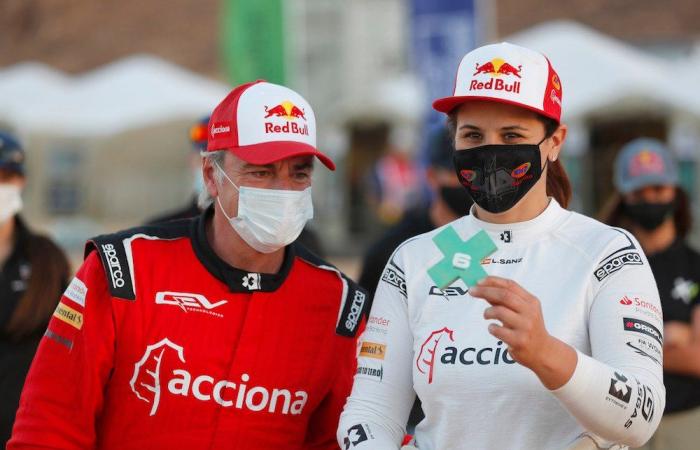 “We’re very happy to have finished qualifying in first place. Today went really well and the whole X44 team did a great job with the car in difficult conditions,” Loeb said. “We were the first drivers to get out onto the track so it was hard to know what to expect in the first qualifying round, but obviously our strategy paid off and we achieved the time we needed to. Tomorrow is a new day and the standard of the other teams will be really high, so we’re just going to keep doing what we’re doing and pushing to win.”

The current Formula 1 champions’s team ended the day with a 44-second lead over their Spanish rivals at the top of standings, but only after a closely fought battle against the team founded by Nico Rosberg, a former team-mate of Hamilton at Mercedes and an ex-F1 champion himself.

Roseberg X Racing’s three-time FIA World Rallycross Champion Johan Kristoffersson and former Australian Rally Champion Molly Taylor combined to set the pace in the first qualifying session, with the former showcasing his effortlessly smooth style and the latter demonstrating her famed car control as she artfully held on to a wild bucking bronco moment along the way.

The Swedish-Australian pairing followed that up by posting the fastest time in qualifying two as well — beating X44 by just under five seconds — but a 60-second penalty for exceeding the 30km/h speed limit in the driver switch zone cost them top spot and elevated Loeb and Gutiérrez to the head of the overnight order. Laia Sanz and Carlos Zainz moved up to second.

“It’s been a strong start to the weekend for RXR, and I’m happy with our performance,” Taylor said. “The course is changing a lot during the sessions because of the ruts and new tyre tracks that are appearing, so every lap feels different to the last and is a new challenge. We had some wild moments in qualifying one, but we managed to keep it pinned to go fastest and had a strong run in qualifying two to make it through to the semi-finals tomorrow.”

Andretti United, Hispano Suiza Xite Energy Team, and Jenson Button’s JBXE finished in fourth, fifth, and sixth positions to qualify for The Crazy Race, which will determine the last team to join the top three in the semi-finals.

Veloce Racing, who did not complete the qualifying round, SEGI TV Chip Ganassi, and ABU CUPRA will face off in the consolation Shootout race but will progress no further in the competition.

“I think the first day of Extreme E has been absolutely fantastic,” Alejandro Agag, founder and CEO of Extreme E, said. “I have been blown away by the action and the images — there was just so much to look at. It was even better than we expected, and the feedback on social media has been amazing — and this was only qualifying. I really think we are onto something huge here.”

In ideal weather conditions, the debut Extreme E event kicked off with the female and male drivers from all the teams doing one lap each in the morning. After a break in the action, which saw some unforeseen delays, they returned for the second round in the afternoon.

The new electric SUV off-road racing series has ventured into the heart of the Saudi Arabian desert for its inaugural X Prix, and the challenging, high-speed 8.8km track layout was designed to wind its way spectacularly between canyons, through ravines and across deep sand dunes.

Punctuated by 33 waypoints, the rock-strewn course was bumpy, with steep climbs offset by “The Drop”, a 100m, 45-degree descent likened by some competitors to tackling a black ski run.

Thanks to some diligent work by the team, the car was fixed by the next morning but it meant that the two drivers had missed out on some valuable time on the track. Their relatively poor first qualifying round, which saw them finish in sixth position, was compounded by steering-wheel issues for Sara Price in round two, meaning she and LeDuc will be restricted to the “Shoot Out” race tomorrow.

Meanwhile, a promising run for Button and Åhlin-Kottulinsky in qualifying two was then undone by penalties totalling just under three minutes for a switch zone infraction and speeding, although the 2009 F1 World Champion’s team was dealt a get-out-of-jail-free card by even greater problems for three of their adversaries.

These were the details of the news Real Madrid see off Eibar ahead of Liverpool and Barca tests for this day. We hope that we have succeeded by giving you the full details and information. To follow all our news, you can subscribe to the alerts system or to one of our different systems to provide you with all that is new.