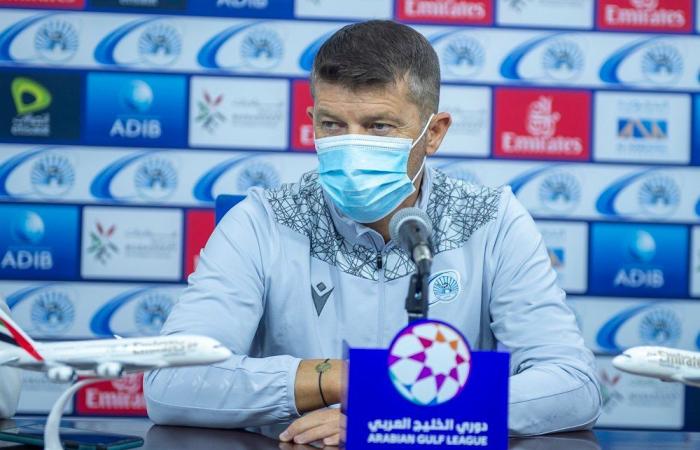 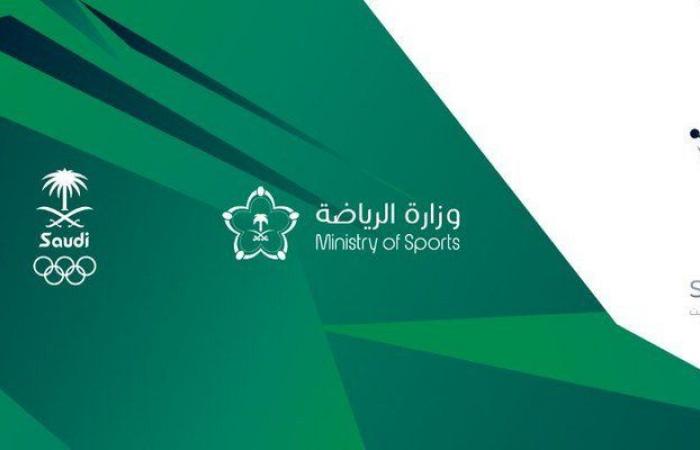 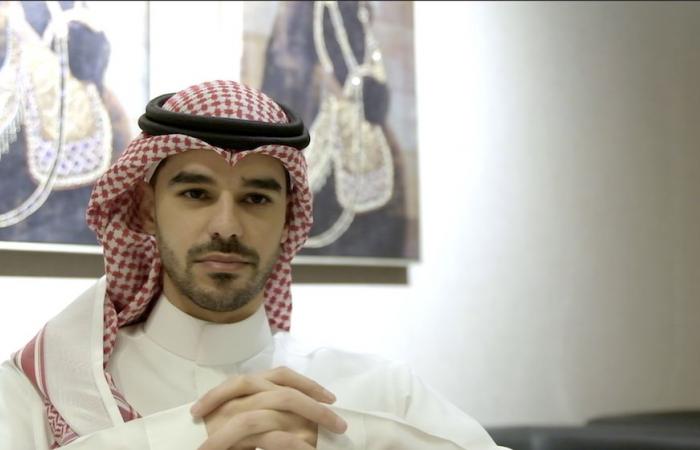 Jeddah - Yasmine El Tohamy - RIYADH: Cricket is set to take a giant leap across Saudi Arabia with the game’s ruling body in the Kingdom set to introduce a series of competitions and programs that will encourage the nation’s youth to take up one of the world’s oldest and most popular sports.

For years, even decades, cricket in Saudi Arabia was a game played almost exclusively by expatriate communities from South Asian countries.

But things are set to change rapidly.

Today, the Saudi Arabian Cricket Federation (SACF), established in 2020, has lined up a series of major programs focused on promoting the game among Saudis and expatriates in the Kingdom.

Above all, long term plans have been put in place to ensure that Saudi Arabian national teams can compete with the world’s best in the future.

With Prince Saud Bin Mishal Al Saud as chairman, the federation is now the single body responsible for all matters relating to cricket in the Kingdom. After a year of major disruptions for all sporting activities, cricket is primed for a fresh start.

“Due to COVID19 outbreak last year, we were unlucky,” SACF chairman told Arab News. “We started in August after the situation improved, and since then, we have been very busy with the setting up of many programs, with several deals and MoUs signed with the governmental, semi-governmental and non-governmental entities.”

Those steps are set to be game-changers in raising cricket’s profile among Saudis and expatriates alike.

“We signed a deal with the Sports for All Federation (SFA) to launch 4 programs and we started with the National Cricket Championship,” Prince Saud said. “It is the biggest ever cricket tournament in the history of Saudi Arabia. We have more than 7,000 players and 360 teams taking part in the mega-competition played at over a hundred grounds across 11 cities in the Kingdom.”

Crucially, other community level initiatives have been established.

“We have three other programs,” Prince Saud added. “There will be a corporate cricket tournament launched in October and November, we have a cricket league for expatriate workers, and we have a social cricket program introduced in various cities. Throughout the year, we are planning to have 20,000 participants taking part in these programs in 2021.”

These programs are part of the Kingdom’s mission to promote a healthy and active lifestyle under the Saudi Vision 2030’s Quality of Life program, with the SACF, supported by the Ministry of Sports and Saudi Arabian Olympic Committee, mandated to increase physical activity levels by 40 percent over the next decade.

“One of our biggest plans is to have a proper infrastructure for the game, since we don’t have it today,” Prince Saud said. “We are planning to have cricket academies, more grounds, better facilities with entertainment and other services around them to attract Saudi as well as foreign youth to the game.

“One of our biggest objectives is to bring better quality of life for expatriates working here. We have about eight million people from Asian countries where cricket is the most popular game, places such as India, Pakistan, Afghanistan, Bangladesh and Sri Lanka,” he added.

The chairman also revealed that the SACF was one of the first federations invited to establish a presence at the new city of NEOM, where cricket facilities are being planned to cater to almost 35,000 people working there.

While cricket has long been played among country’s South Asian communities, with several local competitions established over the last few decades, a higher level of coordination with the federation can be expected now, with Prince Saud revealing that the SACF are planning programs involving embassies and corporations that have significant numbers of employees who take part in domestic cricket matches.

“We are currently 28th out of 105 countries in the International Cricket Council (ICC) T20 global rankings, which is good,” said Prince Saud. “We became an ICC member in 2003 and worked our way up to this rank. Now we are signing up with qualified coaches and advisors for us to become an even better team.”

The coronavirus crisis may have halted all sporting activities for a year, but Prince Saud insists that things will change once a sense of normalcy returns.

“Because of the pandemic, schools were closed and running online classes, but as soon as the situation improves and schools reopen, we will have a full program of tournaments between schools all over the Kingdom, as well as international participation,” he said.

The right people will be hired and trusted to take the game forward.

“We are talking to coaches and legends of the game, and we will have them qualify and improve coaches in domestic cricket and help at the national level,” Prince Saud outlined.

The long-term aim is for Saudi Arabian cricket teams to compete professionally at regional and international competitions, as well as to attract some of the world’s finest cricketers to the Kingdom.

“We are planning to have some competitions within the GCC,” said Prince Saud. “Because of pandemic we may have only one or two competitions to play abroad, but once we have established a solid infrastructure in the Kingdom, we will look to host big tournaments and leagues from franchises of other major competitions.”

Such long-term thinking will no doubt play a major part in raising cricket’s popularity among a new demographic in Saudi Arabia, as well as continuing to engage the game’s established audience.

The message from the SACF is clear; cricket is open for business, and everyone is welcome.

These were the details of the news Baniyas’ Daniel Isaila wins March best coach award after team surges to top of AGL for this day. We hope that we have succeeded by giving you the full details and information. To follow all our news, you can subscribe to the alerts system or to one of our different systems to provide you with all that is new. 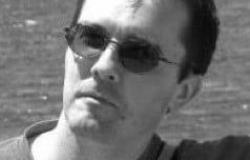