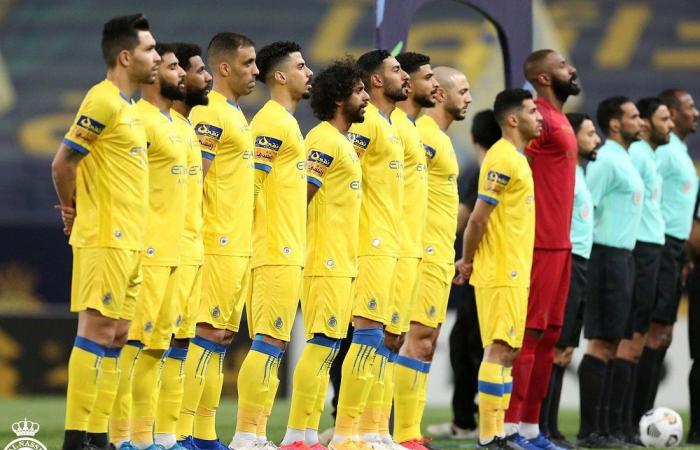 Jeddah - Yasmine El Tohamy - ALULA: Only one week remains before Saudi Arabia hosts its latest FIA-backed motorsport event, with the first ever Extreme E race, the Desert X Prix, set to take place in the desert landscape of AlUla.

Organizers of the sporting spectacular, running on April 3 to 4, have revealed the reasons behind their choice to launch the inaugural season of the series from the Kingdom, highlighting their aim to address global issues such as desertification and sustainability.

Extreme E founder and CEO, Alejandro Agag, said: “The Kingdom is renowned for its ability to make great things happen, having successfully played host to major global motorsport events such as Rally Dakar and Formula E.

“Extreme E is a new and much anticipated racing series being launched this year to showcase the uncompromising ability of environmentally friendly technology to power automobiles across the most challenging terrains worldwide.

“We found the ideal destination to organize our first ever race in AlUla, as we aim to shed light on the threats presented by desertification.

“The magnificent sand dunes and breathtaking views of AlUla will represent the perfect backdrop to showcase the exploits of the innovative engineering masterpieces and the world-class driving capabilities taking part in the competition,” he added.

The upcoming race in AlUla will be Extreme E’s first outing after years in the planning and will feature big-name drivers, including Britain’s former F1 champion Jenson Button and Spanish race ace Carlos Sainz, among a field of top international male and female competitors.

The leading objective of the series is to highlight the climate-change challenges faced by different ecosystems around the world, while showcasing the performance of all-electric SUVs in extreme conditions.

Each destination will highlight a different environmental issue, beginning with desertification in Saudi Arabia. Other races will take place in Senegal (rising sea levels), Greenland (melting ice cap), the Amazon in Brazil (deforestation), and Patagonia in Argentina (glacial recession).

Prince Khalid bin Sultan Al-Abdullah Al-Faisal, chairman of the Saudi Automobile and Motorcycle Federation (SAMF) that is organizing the race with Extreme E, said: “Saudi Arabia is a country that has hosted desert rallies for more than half a century and is home to the world’s largest continuous sand desert, so it presents the ideal setting for Extreme E to highlight challenges presented by desertification.

“The terrain in AlUla is stunning and unforgiving. There is no question that the winning combination of driver and machine will be a deserving one.”

The impact of climate change, including rising temperatures and more frequent and longer periods of drought, alongside human actions such as deforestation, overgrazing, unsustainable water use and agricultural practices all contribute to the degradation of environments and productivity.

Around 12 million hectares of productive land become barren every year as a result of desertification and drought alone.

Over the next few decades, the average water availability in some regions is projected to decrease by 10 to 30 percent, meaning 2.4 billion people around the world will be living in areas subject to periods of intense water scarcity, displacing as many as 700 million people.

Challenges exacerbated by climate change in the desert include water scarcity and potentially hundreds of millions of climate refugees.

As part of the commitments set by the Saudi Vision 2030 reform plan, the Kingdom will seek to safeguard its environment by increasing the efficiency of waste management, establishing comprehensive recycling projects, reducing all types of pollution, and fighting desertification.

The country plans to promote the optimal use of water resources by reducing consumption and utilizing treated and renewable water.

“Extreme E represents a natural partner for Saudi Arabia when it comes to raising awareness around the need to adopt environmentally friendly means of energy production.

“The Kingdom is placing significant resources to build its renewable energy sector as part of its Vision 2030 and as demonstrated by projects such as the forthcoming launch of the King Salman Renewable Energy Initiative,” Prince Khalid added.

Phillip Jones, the Royal Commission for AlUla’s chief destination management and marketing officer, said: “Anyone who has been to AlUla knows that it is a place of exceptional natural beauty and deep history with incredible landscapes.

“Visitors can explore ancients cities with elaborate monuments built out of sandstone mountains, visit our Old Town with its labyrinth of mudbrick houses, or do an adventure or wellness activity in the oasis or desert.

“Extreme E offers an invaluable opportunity to communicate the extraordinary heritage and cultural significance of AlUla as well as our efforts to future proof the destination for the enjoyment of future generations of visitors,” he added.

The Desert X Prix in AlUla gets underway on Saturday, April 3 with the qualification rounds, with the final taking place 24 hours later. Extreme E X Prix races are not open to live audiences, but qualifications will be shown live on the Extreme E website, with the finals broadcast live on KSA Sports in Saudi Arabia and MBC in the Middle East.

These were the details of the news Musalli Al-Muammar in line to become next president of Al-Nassr for this day. We hope that we have succeeded by giving you the full details and information. To follow all our news, you can subscribe to the alerts system or to one of our different systems to provide you with all that is new.