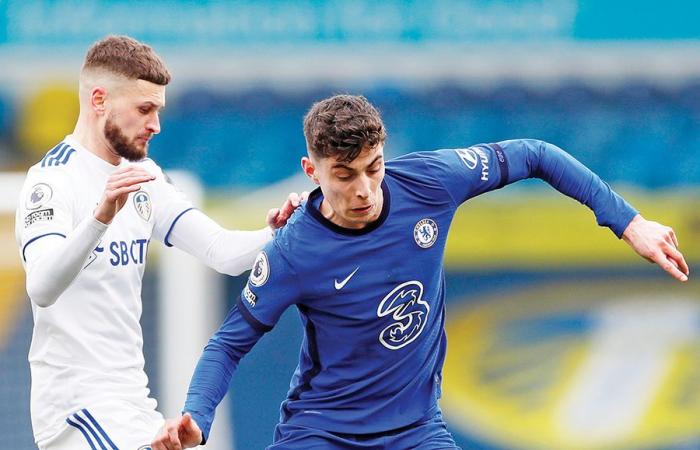 Jeddah - Yasmine El Tohamy - DUBAI: More than three decades ago, the Gulf Cup of Nations held far more prestige than it perhaps does today. In 1988, Saudi Arabia hosted the event for only the second time in its history, and the tournament produced a classic clash against neighbours UAE.

The noise throughout a dramatic, breathless match almost blew the roof off King Fahd International Stadium.

The thrilling finale, via the head of Saudi Arabia greatest footballer, Majed Abdullah, sealed the legacy of one of the Gulf Cup’s greatest matches.

Saudi Arabia went into that clash with five points from three matches, with the UAE on the same tally from four outings. Both were sat behind a formidable Iraqi team that had gathered six points from four, in the days when a win was still worth only two points.

Both Saudi and the UAE knew victory could set them on the way to their first title.

The message had been received loud and clear by the Saudi audience that turned up that day. From the kick-off the noise from the capacity crowd of more than 60,000 soared.

The visitors blew away their hosts with a sensational first-half performance inspired by the gifted Emirati forward Zuhair Bakheet.

The early minutes saw an onslaught by the UAE that culminated in penalty when Bakheet beat the offside trap and was brought down by Saudi goalkeeper Mohammed Al-Deayea.

The goalkeeper, who would go on to become a Saudi football legend, redeemed himself with a superlative save from Abdulrahman Mohammed’s strike.

That only delayed the inevitable.

The rampant UAE attack could only be stopped for so long and, in the 38th minute, Bakheet struck with a volley from a poor Saudi clearance.

There was more to come.

Moments later, Fahd Khamees struck the Saudi near post from a very tight angle and the ever-alert Bakheet tapped in the rebound.

The half-time whistle was sweet relief for a Saudi team holding on for dear life.

But when they emerged after the break they were a team transformed.

Two goals down in front of their home crowd, this was no time for caution.

On the hour, Saudi Arabia halved the deficit through Abdullah Ghurab’s header from a fine Youssef Jazea’a cross, and the momentum shifted decisively for the rest of the match.

With crowd baying for an equaliser, it looked only a matter of time before the home team would deliver. But as the minutes passed, they could not find a way past the resilient Emirati defense and goalkeeper Abdulqadar Hassan.

The Saudis needed a hero to step forward, and 29-year-old Abdullah was their savior.

With three minutes left, the brilliant Jazea’a once again stretched the tiring UAE back line and his cross reached Majed Abdullah, who nodded past a helpless Hassan.

The comeback was complete, and Saudi celebrations, on the pitch and in the stands, and no doubt in homes across the Kingdom, bordered on hysterical.

The match between two gallant, attacking teams finished 2-2, and the result did little to help either side’s championship aspirations.

The UAE would go on to beat Oman 1-0 in their final match, their eight-point haul good enough for the runner-up spot. Saudi lost 2-0 to Iraq and drew 1-1 with Kuwait to finish third.

Iraq, for the third time in their history, were crowned Gulf Cup champions.

For the Saudi and Emirati teams, however, there would be almost glorious postscripts.

Under the legendary Brazilian coach Carlos Alberto Parreira, Saudi Arabia went on to win the 1988 AFC Asian Cup in Qatar in December, beating South Korea on penalties to retain the trophy they had won for the first time four years earlier in Singapore.

The UAE pulled off a miracle the following year by qualifying to the 1990 World Cup in Italy, where it would be Parreira — again — who would coach them as they took on Colombia, Yugoslavia and eventual winners West Germany. It remains the country’s only participation on the world’s biggest football stage.

But before those World Cup highpoints, on that glorious March evening in Riyadh all those years ago, it was the beloved Gulf Cup that would deliver arguably one of the greatest matches that Saudi and the UAE have ever taken part in.

For those who were there, the noise is probably still ringing in their ears.

These were the details of the news Chelsea frustrated by Leeds stalemate for this day. We hope that we have succeeded by giving you the full details and information. To follow all our news, you can subscribe to the alerts system or to one of our different systems to provide you with all that is new.