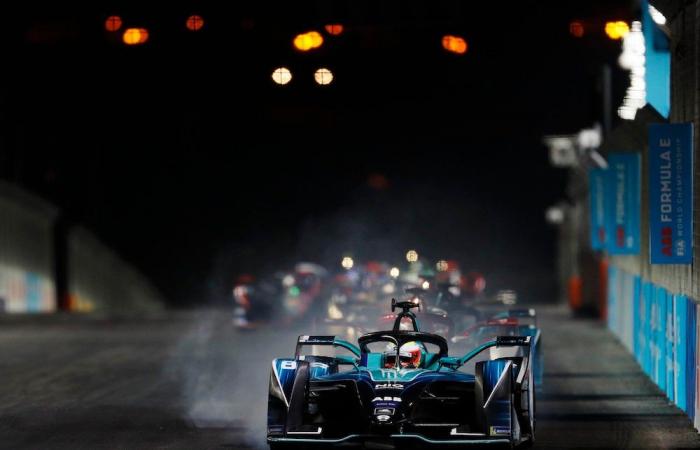 Jeddah - Yasmine El Tohamy - RIYADH: Sam Bird of Jaguar Racing won the second round of the Diriyah E-Prix double-header when a late safety car meant that the race was ended prematurely with a red flag, with the British driver leading Robin Frijns of Envision Virgin Racing and Jean-Eric Vergne of DS Techeetah behind him.

In the presence of Crown Prince Mohammed bin Salman, it was Diriyah’s second race under the floodlights to conclude the opening weekend of the 2020-21 Formula E season.

“I was a bit emotional in the car,” Bird, who has now won races in every one of Formula E’s seven seasons, said.

“Big move, big step for me leaving what was my family at Envision, they were great to me for six years, joining a new team, but they welcomed me with open arms. I didn’t know what to expect at the beginning, but I’ve come not a fantastic team, great bunch of guys. They’re already my family, I’m just so happy that I could give them a result today.”

It was Bird’s first win with Jaguar Racing and 10th in Formula E, and he revealed that the race was not as simple as it may have seemed.

“I have to say that Robin was so respectful, a pleasure to race against really,” he said. “Just what you’re expect from a man of his caliber. And it was great fun.”

The runner-up was disappointed that some tactical decisions did not work out, but was still pleased with the overall outcome.

“We had a great battle going on, but unfortunately me taking attack mode just before the full course yellow didn’t help at the end,” Frijns said. “It’s the kind of gamble you take in racing, but (finishing) eventually on the podium in P2 after such a difficult day yesterday, I’d definitely sign up for that.”

The day started in dramatic fashion when the previous day’s runner-up, Edoardo Mortara of RokiT Venturi Racing, was involved in a serious accident after his throttle locked and he lost the use of his brakes. After crashing into a barrier he was taken to hospital where he underwent scans.

Thankfully, the Swiss driver was well enough to return to the Diriyah circuit, but in the end had to sit the race out.

“I’m grateful it was not more serious,” Mortara said.

“It was not a great feeling, it’s a feeling that I’d like to forget,” he added. “I felt a little bit like a passenger, there was nothing I could do, no brakes any more and I just went into the wall. I thought that was pretty much the end of for me. Not a nice feeling.”

Frijns, having started 17th from the grid on day one, was in pole position with Sergio Sette Camara (Dragon/Penske Autosport) in second. Bird, who had collided with Alex Lynn on Friday, and Tom Blomqvist of NIO 333 Formula E Team were third and fourth in row two.

For the viewers, it provided extra excitement, with most of the favorites, and leading finishers from the first race relegated to the back of the grid.

Sette Camara’s poor start allowed Bird to overtake on the first turn, and as the race’s 45 minutes (plus one lap) ticked down the front two started to pull away from the chasing pack.

By lap eight Bird was only 0.500 sec behind Frijns, with a gap of over two seconds behind the Briton. Within two laps, Bird was leading, but by activating his attack mode, Frijns regained the lead on lap 14.

Halfway through the race Jean-Eric Vergne of DS Techeetah, moved into third place with eyes on challenging the front two, but a Full Course Yellow (FCY), rather than a safety car, meant that he could not make up the four-second difference between him and Bird.

A battle was developing in third and fourth when reigning champion Antonio Felix da Costa almost collided with team-mate Vergne, allowing Frijns and Bird — themselves exchanging the lead several times — to maintain their lead with 15 minutes left.

But with 28 laps gone and over eight minutes left, the first safety car of the day came out after Maximilian Gunther (BMW i Andretti Motorsport) crashed into Alex Lynn, and in doing so wiped away the gaps.

There would be no restart and the race was ended with Bird in the lead, and Frijns, Vergne and da Costa behind him.

After the previous day’s drama, it was an underwhelming end to the opening weekend of the Formula E season.

These were the details of the news Jaguar’s Sam Bird soars in second round of Diriyah E-Prix double-header for this day. We hope that we have succeeded by giving you the full details and information. To follow all our news, you can subscribe to the alerts system or to one of our different systems to provide you with all that is new. 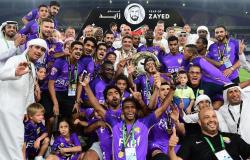 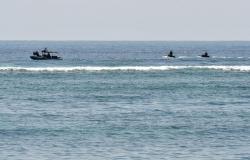 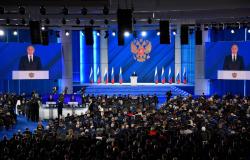 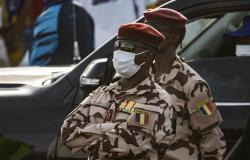