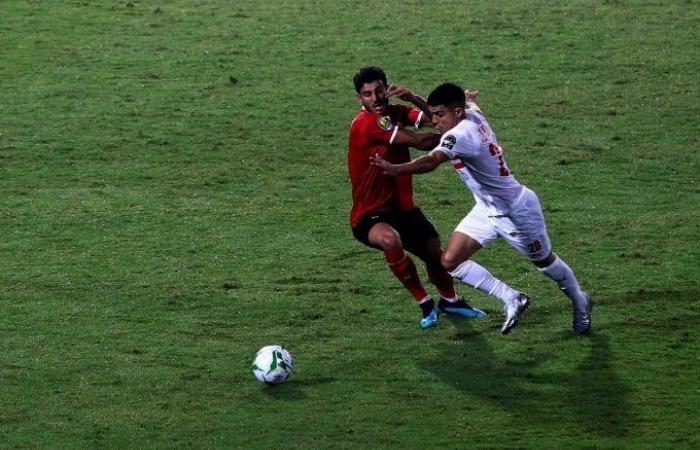 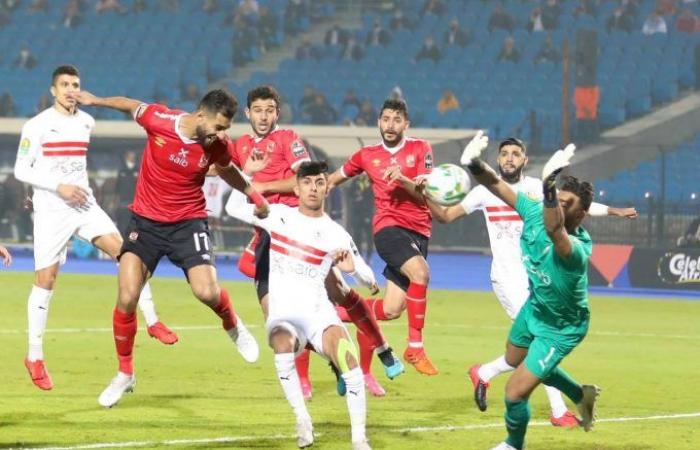 Dubai - Yasmine El Tohamy - The Committee of Competitions in the Egyptian Football Association (EFA) have announced the new dates for the postponed Cairo derby clash between Al Ahly and Zamalek which was scheduled in gameweek 4.

The Whites were supposed to host Al Ahly in the third round of the Egyptian Premier League on Monday, December 28.

The game was to come one month after the historic CAF Champions League final, which Al Ahly won 2-1, thanks to Mohamed Magdy Afsha’s later winner.

And less than a week of the encounter, the EFA had replaced the Cairo Derby with two games without revealing the reason to do so.

However, and almost two months later, the Egyptian football’s governing body announced the dates for postponed encounters, including the Cairo derby.

It has been decided that the postponed derby from the first round will be held on April 18, while the return game between Zamalek and Al Ahly will take place on May 10.

The Red Devils will also take on Ismaily on the 10th of March in the postponed game from the 12th round.

Meanwhile, Zamalek will face Pyramids in the gameweek 19 on May 2.

These were the details of the news EFA disclose new dates for postponed Cairo derby for this day. We hope that we have succeeded by giving you the full details and information. To follow all our news, you can subscribe to the alerts system or to one of our different systems to provide you with all that is new.