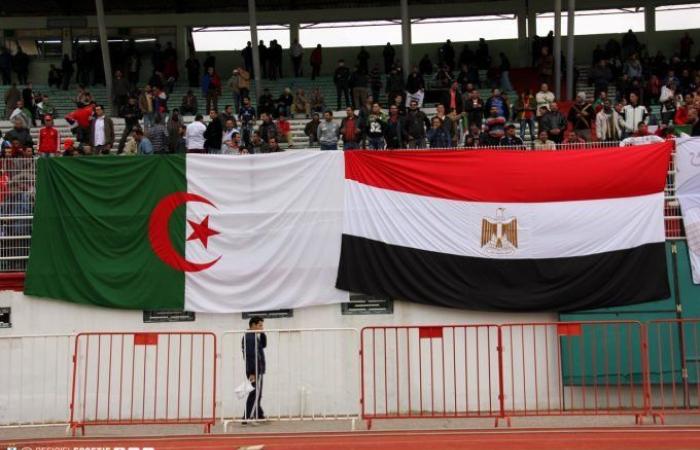 Algerian club ES Setif have officially submitted a request to play their first group stages game in the CAF Confederation Cup against Orlando Pirates in either Egypt or Mali.

Setif’s first game is set to take place on March 10 against Orlando Pirates, and according to the club’s general director they have suggested playing the game in Egypt since the team will face Al Ahli Benghazi a week later in the same country.

“In case our suggestion [to play in Egypt] was rejected we have put Mali as a second option. If it was also turned down we will have to look for another country.”

Pyramids FC had also secured qualification for the Confederation Cup group-stages after an easy 4-0 aggregate victory over RC Abidjan.

They were drawn against last year’s Champions League semi-finalists Raja Casablanca, Zambian side Nkana FC as well as the winner of Angola’s 1º de Agosto and Namungo of Tanzania clash.

These were the details of the news ES Setif request Egypt as one of possible venues for Orlando Pirates clash for this day. We hope that we have succeeded by giving you the full details and information. To follow all our news, you can subscribe to the alerts system or to one of our different systems to provide you with all that is new.