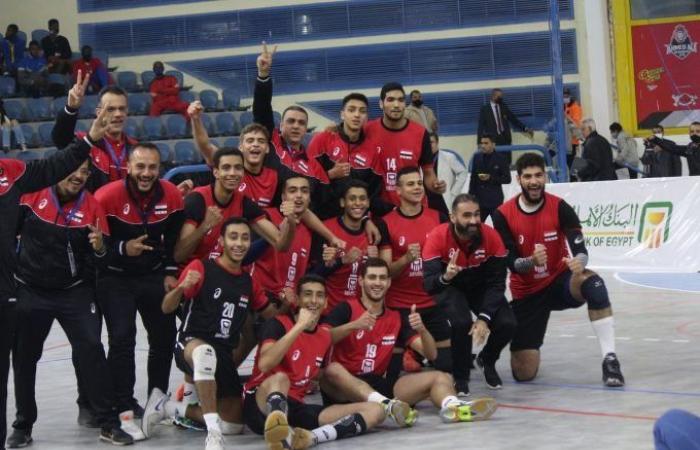 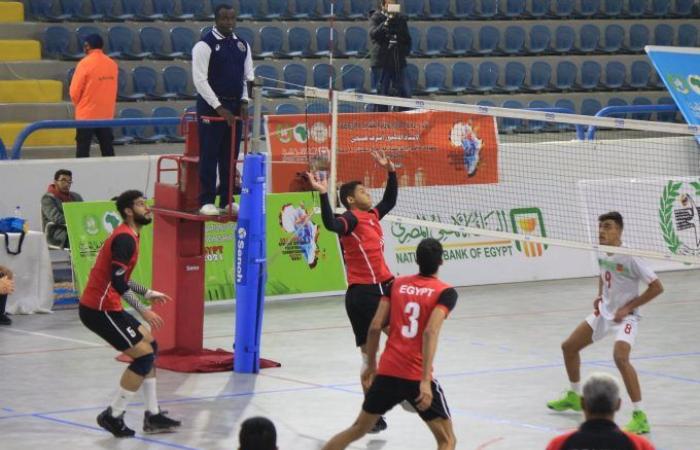 Thank you for reading the news about VOLLEYBALL: Egypt U-21 win African Championship, qualify to World Cup and now with the details

Egypt’s U-21 national team have won the African Youth Championship after beating Morocco in their third and final game of the tournament.

The tournament consists of four teams with the top two teams of the group qualifying to the World Cup finals.

With these results Egypt had already secured qualification to the World Cup and needed a win against their North African rivals to cement their top position.

They will compete in the World Cup, set to take place in Italy and Bulgaria between September 22nd and October 3rd, alongside Cameroon who won two of their three encounters.

These were the details of the news VOLLEYBALL: Egypt U-21 win African Championship, qualify to World Cup for this day. We hope that we have succeeded by giving you the full details and information. To follow all our news, you can subscribe to the alerts system or to one of our different systems to provide you with all that is new. 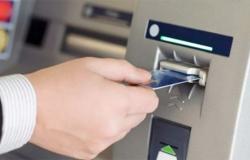 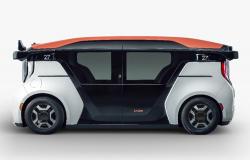 Dubai to be first non-US city to have driverless vehicles 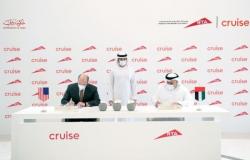 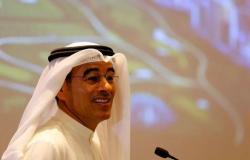