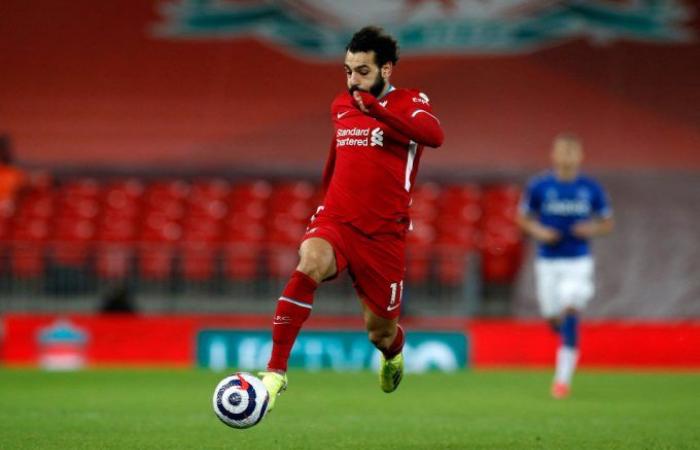 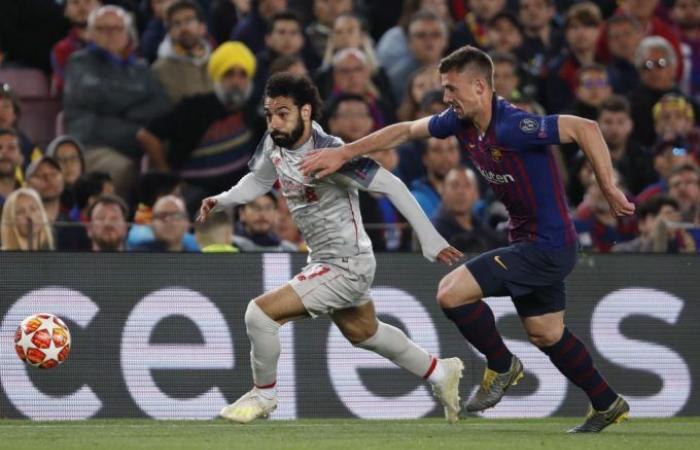 The Egypt international has been recently linked with a move away from Anfield, despite his contract lasting until 2023.

A couple of months ago, Salah had talked about the possibility of leaving the Reds in the foreseeable future saying that ‘it’s all in the club’s hands’ in a recent interview with Spanish news outlet AS.

His statements have sparked rumours of a possible move to Real Madrid and Barcelona after calling the Spanish giants ‘top clubs’.

Now that the club is going through a rough patch, rumours regarding the Egyptian’s departure have increased despite him being in top form for the past weeks.

And football legend Jay-Jay Okocha believes Salah’s time in Merseyside has come to an end, advising the Egyptian to join Barcelona.

“If there is a chance to join Barcelona, ​​I advise Salah to go there. His energy has run out with Liverpool,” Okocha told ONTime Sports.

“The situation is now regressing in Liverpool, and Salah must leave the Premier League.

“If there is any chance to join Barcelona, ​​I advise him to go there,” he stressed.

Mohamed Salah has been in top form, scoring with alarming regularity as he has 24 goals in 34 games for the Reds across all competitions.

These were the details of the news Jay-Jay Okocha advises Salah to leave Liverpool and join Barcelona for this day. We hope that we have succeeded by giving you the full details and information. To follow all our news, you can subscribe to the alerts system or to one of our different systems to provide you with all that is new.