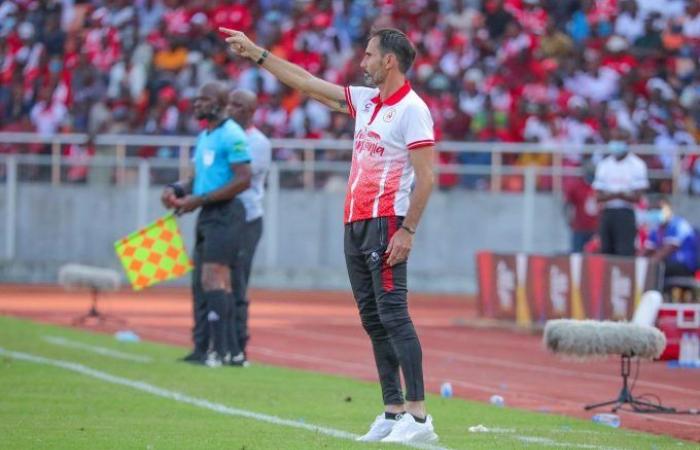 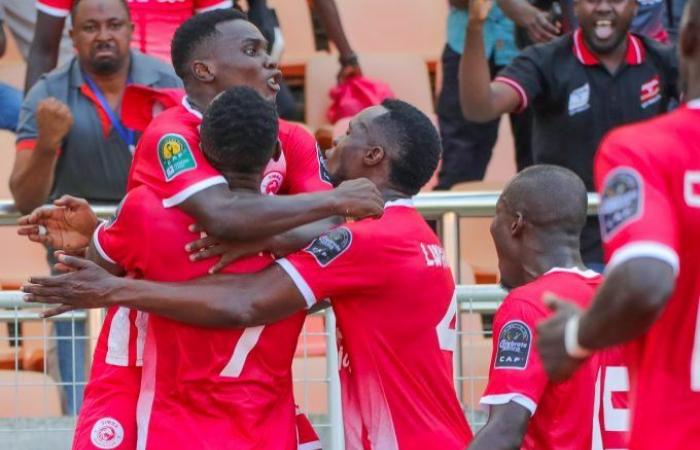 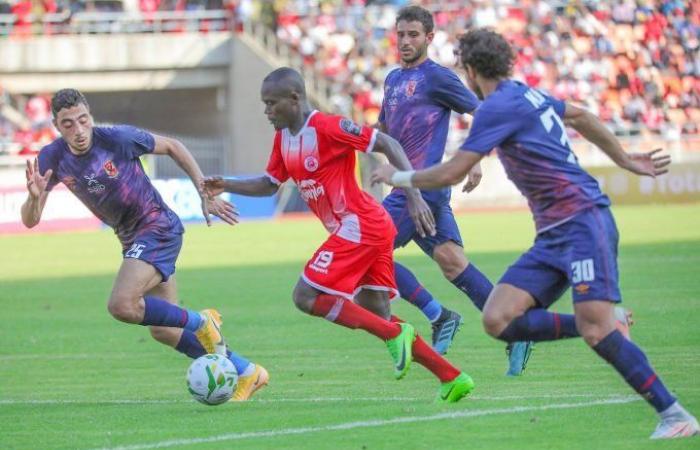 Simba SC manager, Didier Gomes, said that his side deserved to beat Al Ahly in the second match of the CAF Champions League group stages.

Despite sitting third in their group with three points, behind AS Vita Club on goal difference, the Reds still have a big chance of advancing to the next stage.

They will need seven or eight points from their next four games in order to keep their title defending campaign alive.

Al Ahly produced an average peformance but their Tanzanian counterpart should be praised for asserting their dominance over the Cairo giants for the majority of the game.

Simba SC manager Dider Gomes seems to also believe that they had the upper hand for the majority of the encounter.

“From the way we played today, we deserved the win,” the former Ismaily head coach said after the match.

Al Ahly’s next game in the CAF Champions League will see them host AS Vita Club in Cairo on March 5.

However, they will first face El-Gaish on Sunday, February 28 in the Egyptian Premier League.

These were the details of the news Simba SC manager happy with his side’s performance against Al Ahly for this day. We hope that we have succeeded by giving you the full details and information. To follow all our news, you can subscribe to the alerts system or to one of our different systems to provide you with all that is new.