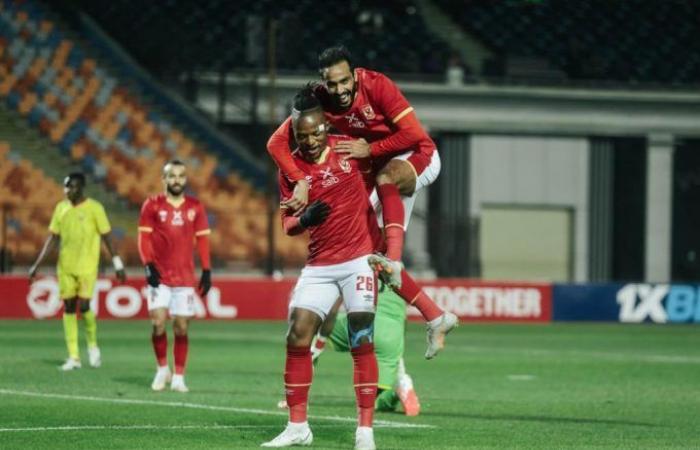 Thank you for reading the news about Bwalya: We know Simba very well and now with the details

Dubai - Yasmine El Tohamy - Al Ahly striker Walter Bwalya has stated that the Red Devils are well aware of the strengths and weaknesses of Simba SC, stating that the Champions League title holders came to Tanzania to win.

Both teams had a winning start to their campaign, with the Reds beating Al-Merrikh 3-0 at home while Simba came out victorious in Congo against Vita Club.

“We know Simba very well, we know how strong they are especially when playing at home,” Bwalya told Goal.com.

“We also know their weak areas and what we can do to beat them, it will be a tough game, that is for sure but I know we are ready for them.”

“We have come here to win, we have come here to do well, for us to achieve our targets we must win our matches, and the Simba match is part of our plans, we will work hard to get a win, and I also want to score so that we can reach the goals we have already set for the season.”

The 26-year-old striker scored his first goal for Al Ahly when they faced Al-Merrikh in the first round’s game.

These were the details of the news Bwalya: We know Simba very well for this day. We hope that we have succeeded by giving you the full details and information. To follow all our news, you can subscribe to the alerts system or to one of our different systems to provide you with all that is new.