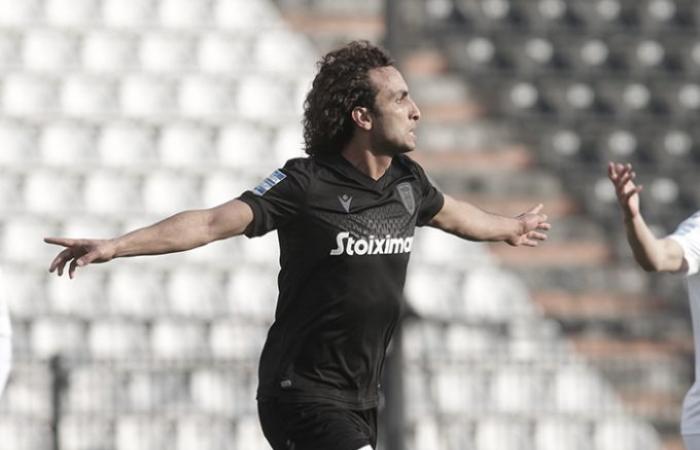 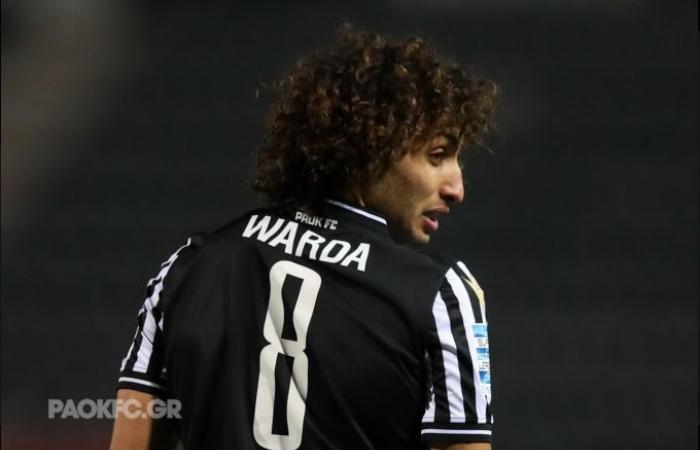 Dubai - Yasmine El Tohamy - Egypt international Amr Warda has continued his fine form with yet another goal against PAS Lamia 1964 on Sunday.

PAOK entered the game in second place and were keen on the three points in order to get away from third-placed Aris after it became almost impossible to catch leaders Olympiacos.

They came up against 12th-placed PAS Lamia 1964 at home and they thrashed them with an easy 4-0 victory.

Warda’s goal came in the 52nd minute after an assist from Brazilian defender Rodrigo and he came off 10 minutes later for former Man United and Dortmund midfielder Shinji Kagawa.

The goal is Warda’s third in 10 league games after his return last January from Volos.

Following the victory, PAOK currently sit second with 46 points, 12 behind leaders Olympiacos and two ahead of third-placed Aris.

These were the details of the news Warda scores once again in PAS Lamia victory for this day. We hope that we have succeeded by giving you the full details and information. To follow all our news, you can subscribe to the alerts system or to one of our different systems to provide you with all that is new.