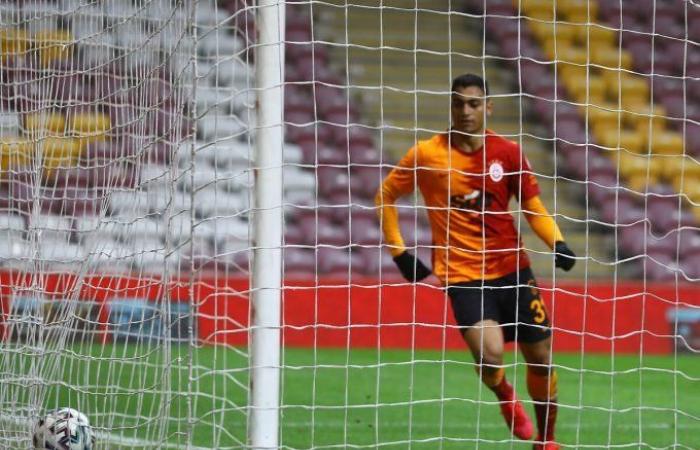 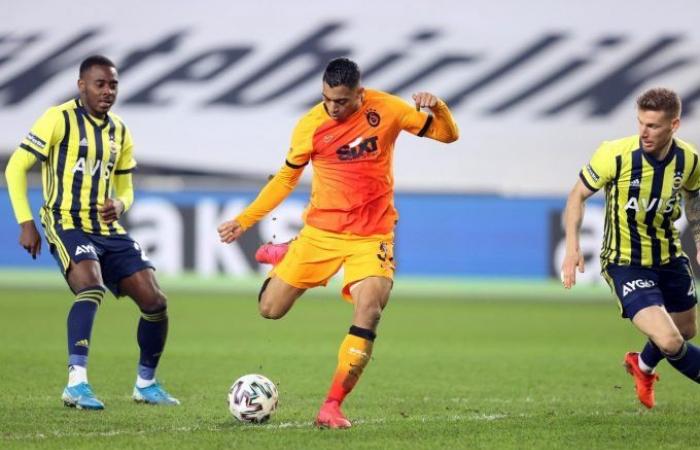 Thank you for reading the news about Nihat Kahveci: I could watch Mostafa Mohamed for 150 minutes and now with the details

However, this didn’t stop Kahveci from applauding the 23-year-old’s efforts.

“If Mostafa continues to play like this for 150 minutes, I won’t get bored of watching him.

“Strikers should watch Mostafa Mohamed to learn from what he has to offer,” he concluded.

These were the details of the news Nihat Kahveci: I could watch Mostafa Mohamed for 150 minutes for this day. We hope that we have succeeded by giving you the full details and information. To follow all our news, you can subscribe to the alerts system or to one of our different systems to provide you with all that is new.