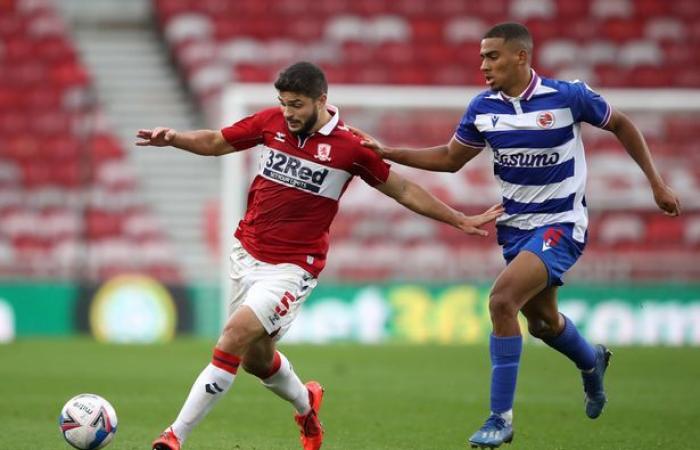 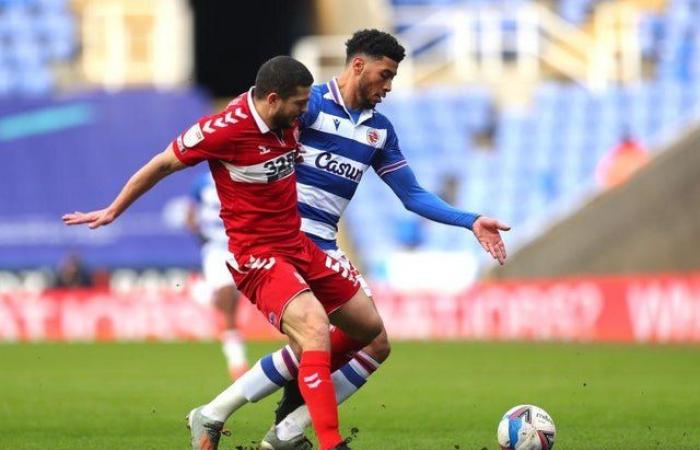 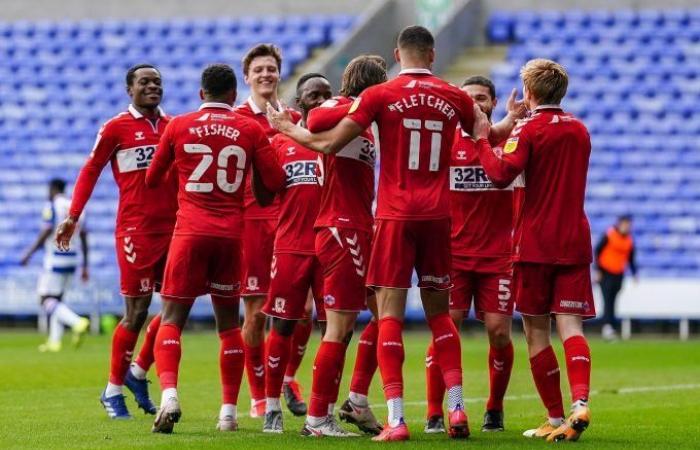 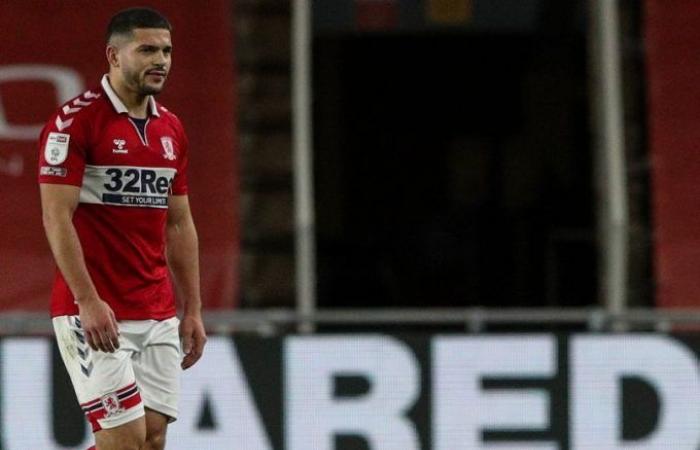 Thank you for reading the news about I’ve never seen him play like that, Neil Warnock raves about Sam Morsy and now with the details

Since his arrival at the Riverside Stadium, Morsy has become an integral part of Neil Warnock’s squad, making 25 appearances, while assisting four times.

His latest assist came against Reading away from home after he did an incredible job to keep the ball alive in the box, before teeing up Marc Bola to lash home an unstoppable drive.

Moreover, Morsy made five successful tackles, more than any other player on the pitch and the same amount of all the Reading’s starting XI combined.

This led Warnock to rave on the Egyptian’s performance, revealing the team had a round of applause from him after the game.

“In the huddle, it was a round of applause for Sam Morsy,” Warnock said.

“I thought he was incredible today. I’ve never seen him play like that.

“He broke it up and did everything I could ask of him. He covered every blade of grass.

“Sam is normally an unsung hero who always gets 6/10 and gets criticism from supporters but I thought he was magnificent today.

“We had a round of applause for him,” he added.

This marks Morsy’s fourth assist of the season, equalling his personal record of most league assists in one season which came with Wigan during the 17/18 season in the League One.

The victory maintained the Boro spot at eighth place with 46 points as they now sit just three points away from the promotion playoffs.

These were the details of the news I’ve never seen him play like that, Neil Warnock raves about Sam Morsy for this day. We hope that we have succeeded by giving you the full details and information. To follow all our news, you can subscribe to the alerts system or to one of our different systems to provide you with all that is new.