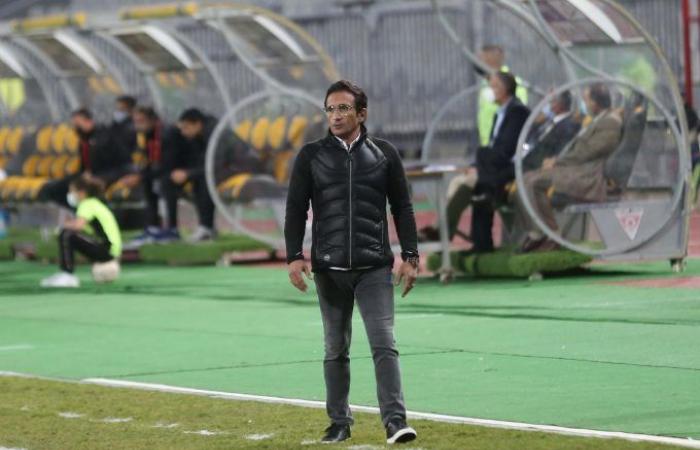 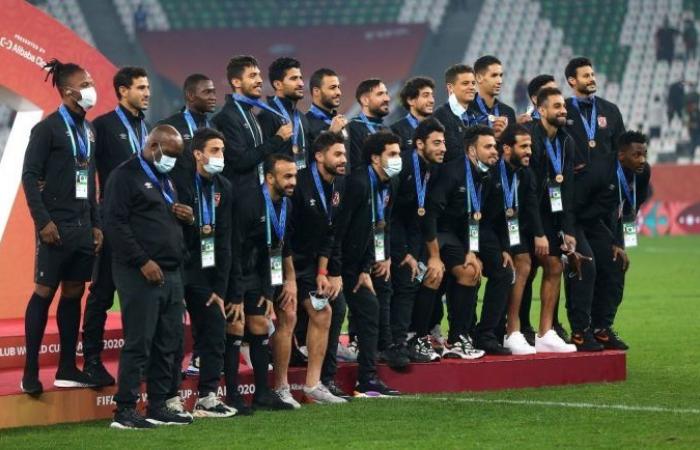 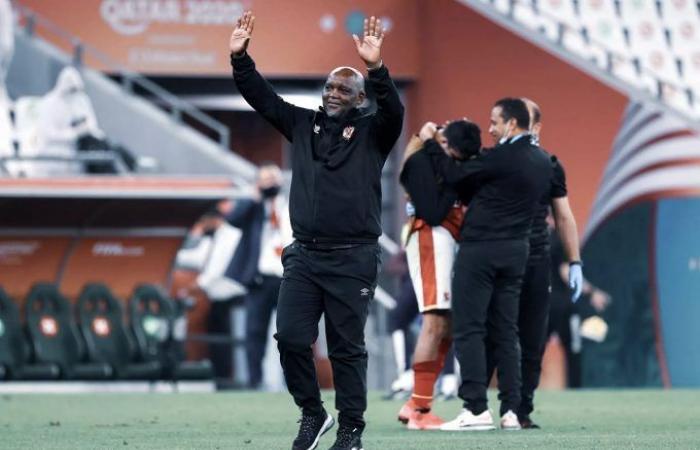 Thank you for reading the news about Smouha coach defending Mosimane: If you want beautiful football go to the circus and now with the details

Dubai - Yasmine El Tohamy - Smouha head coach, Ahmed Samy, has praised Al Ahly’s Pitso Mosimane for his consistency in all the competitions he takes part in, despite the criticism he faces.

Mosimane has been very successful since joining Al Ahly, helping them win the treble by lifting the Egyptian Premier League, Egypt Cup and the CAF Champions League.

The South African, therefore, earned the respect of many in the Egyptian footballing scene despite being criticized for his side’s average performances.

“Mosimane’s results with Al Ahly are excellent and he gets good results in all the tournaments he participated in,” Samy told OnTime Sports.

“Some people are not satisfied with some matches, but the performance will improve with time.

“Whoever wants a good performance all the time along with good results, that no longer exists.

“And whoever wants to watch ‘beautiful football’ should go to the circus.

“Mosimane’s results with Al Ahly are excellent in all the tournaments he participates in,” Samy concluded.

Al Ahly are set to face Simba SC next Tuesday, February 23rd at the Benjamin Mkapa Stadium in Dar es Salaam, in the second group stage game of the CAF Champions League.

These were the details of the news Smouha coach defending Mosimane: If you want beautiful football go to the circus for this day. We hope that we have succeeded by giving you the full details and information. To follow all our news, you can subscribe to the alerts system or to one of our different systems to provide you with all that is new.