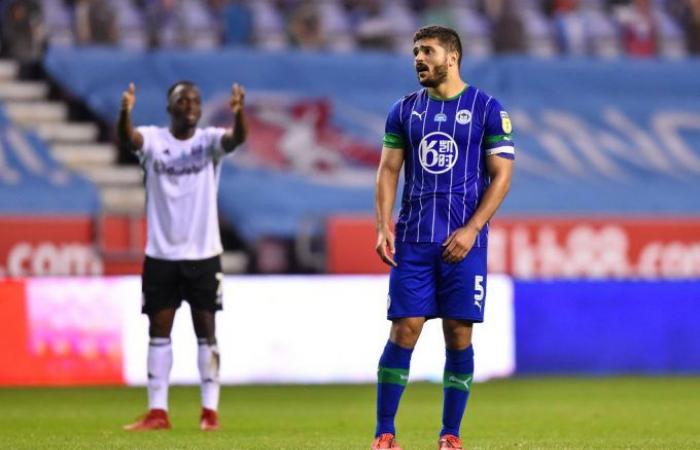 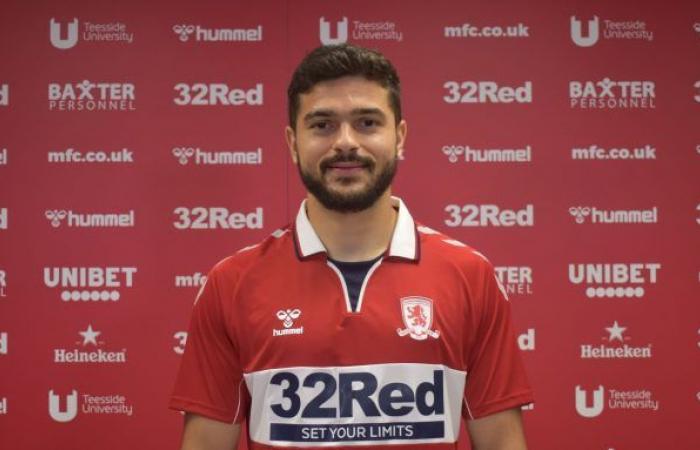 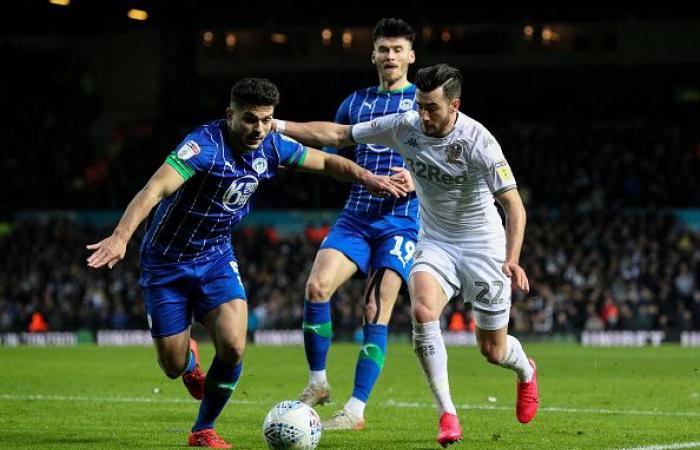 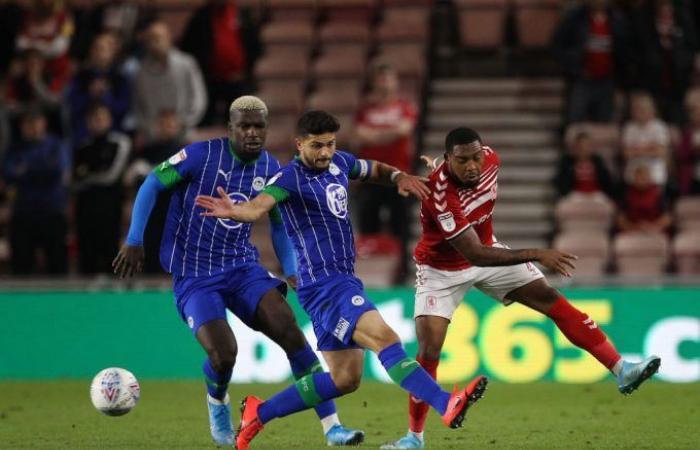 Middlesbrough midfielder, Sam Morsy, said that he wouldn’t have left Wigan Athletic if they hadn’t suffered relegation at the end of last season.

He had to leave the Latics after they fell into administration following a switch in owners took place last season, when Hong Kong-based International Entertainment Corporation (IEC) sold the club to Next Leader Fund.

The EFL then handed the club a 12-point deduction, and despite a strong fight to avoid dropping to League One, Wigan couldn’t avoid relegation.

Morsy talked about what happened to his previous club in disbelief and revealed that he would probably still be there if they had stayed in the EFL Championship.

“It was really hard to take. It’s something I’ll probably never get over from a professional point of view because there was just no fairness in it,” the Egypt international told the i Newspaper.

“It was poor. You were hoping that they’d [the EFL] have a little bit of empathy about the situation and would be able to see it for what it was, but unfortunately, they didn’t. That’s the brutality of football and how ruthless football is.”

“It does add that extra fuel because it was a massive injustice.

“I’d seen player after player leave, the club was in League One, so it was a tough decision but it was something that I had to do for my own personal career.

“It was really sad and I know a number of the players feel the same. Everybody loved it there… we were building something special and it was ripped out from beneath us.

“I see him [Paul Cook] as a top Championship manager, but he’s waiting to get back into the game or waiting to get the right job. For him to have created something great and then all of a sudden have it torn away from him, it’s brutal,” he concluded.

Middlesbrough now sit eighth on the EFL Championship table, with their upcoming game being against fifth-placed Reading.

These were the details of the news Sam Morsy still heartbroken by what happened to Wigan Athletic for this day. We hope that we have succeeded by giving you the full details and information. To follow all our news, you can subscribe to the alerts system or to one of our different systems to provide you with all that is new.