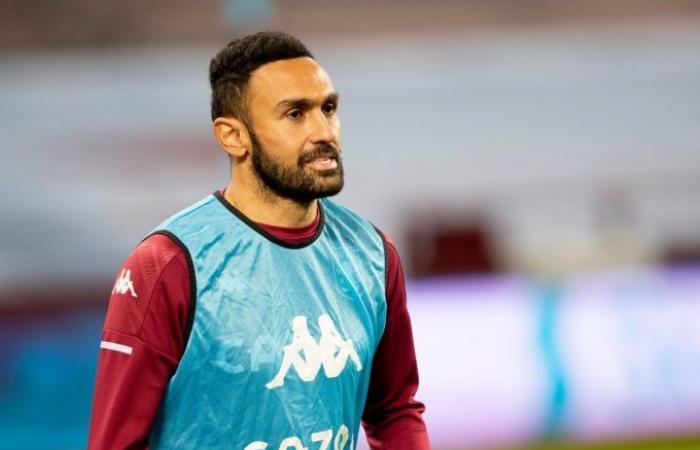 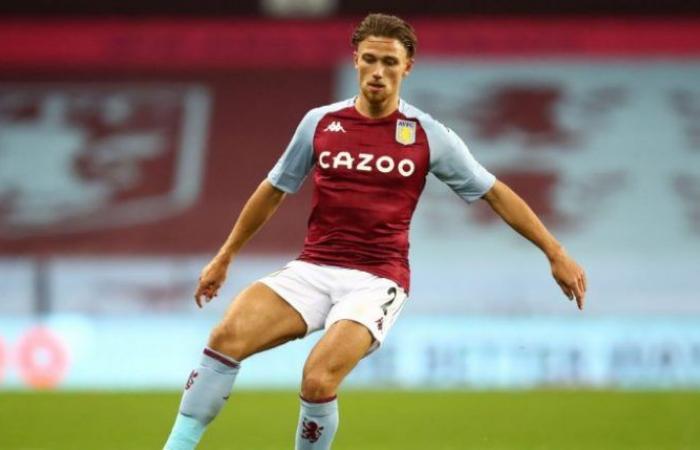 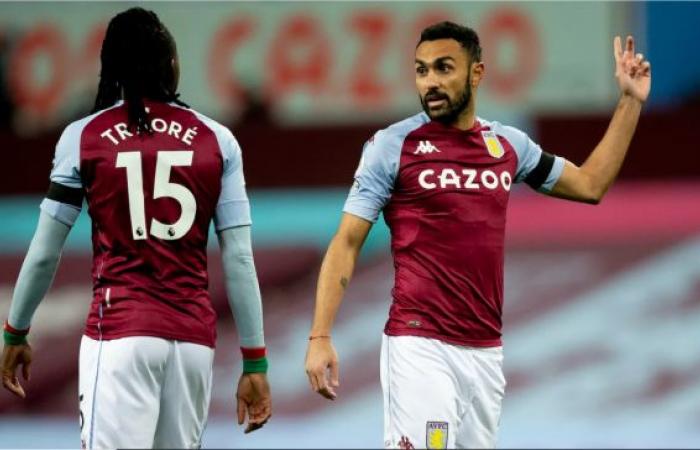 Cash joined Villa during the summer transfer window and has become a vital player in Dean Smith’s plans.

The 23-year-old started 21 of Aston Villa’s 22 Premier League games this season, with his solid defensive performance helping them sit eighth on the league table until now.

He now suffered a long-term injury, which will sideline him for several weeks and will be replaced by Ahmed Elmohamady.

This will only be the Egypt international’s second start of the season and Kevin Phillips seems to be worried that he won’t be as reliable as his teammate.

“Matty Cash has been one of the buys of the season. He’s been sensational for Villa,” the European Golden Shoe winner told Football Insider.

“They’ve all been brilliant, but he has particularly. I kind of put a question mark over him when he arrived, I wasn’t sure that he’d perform to the level he has done.

“It’s a massive blow for Dean Smith, but these things happen. It’s a chance for someone else to come in and Elmohamady has played that role for quite a few years now, he knows it. But he isn’t as defensively-minded as Matty Cash.

“That’s probably an area now that teams coming up against Villa are going to target, down that side,” he concluded.

Since Aston Villa’s promotion to the Premier League in 2019, Elmohamady has fallen down the pecking order to Frédéric Guilbert and now Matty Cash.

He will now get the chance to reprise his role as a regular starter raise his Premier League appearance tally, when they host third-place Leicester City.

These were the details of the news Kevin Phillips wary of Elmohamady’s return to Villa’s starting 11 for this day. We hope that we have succeeded by giving you the full details and information. To follow all our news, you can subscribe to the alerts system or to one of our different systems to provide you with all that is new.