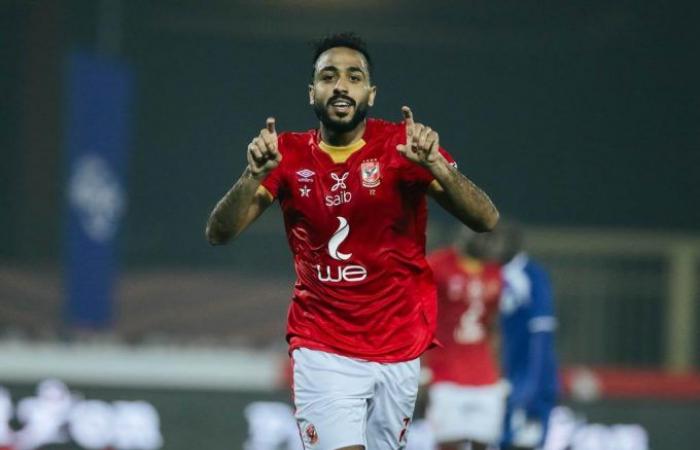 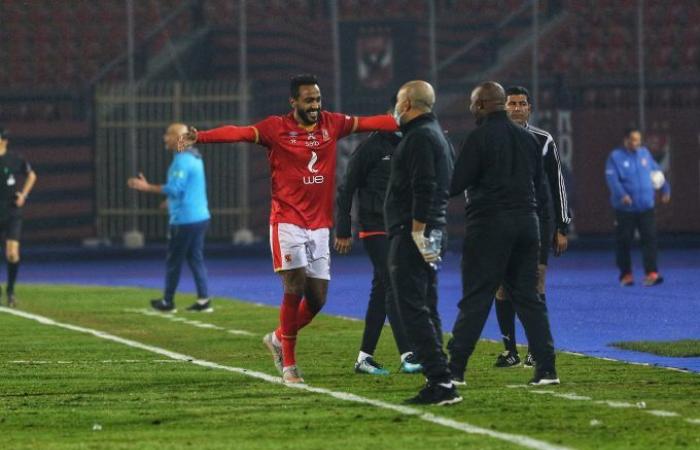 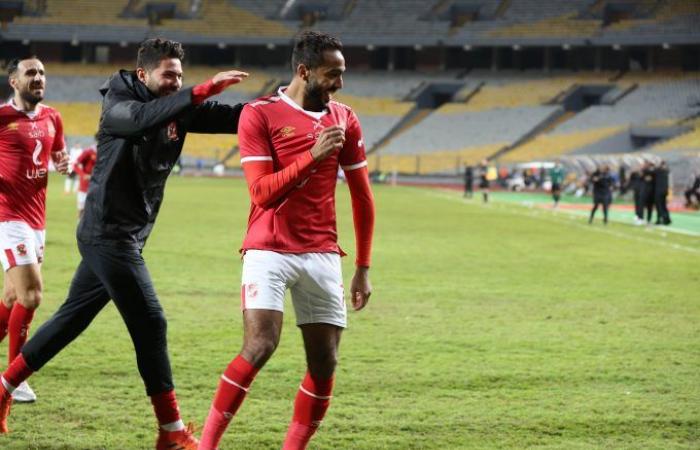 Dubai - Yasmine El Tohamy - Al-Merrikh has confirmed they will not complain against Kahraba to the CAF, clearing the Al Ahly forward of racially abusing Abdelrahman Karongo.

The Sudanese side faced Al Ahly in Cairo in the opening round of the CAF Champions League group-stages, losing 3-0.

The goals came through Mohamed Magdy Afsha, Mahmoud Kahraba, and Walter Bwalya as the Reds earned an easy three points.

During the game, Kahraba was seen involved in a verbal argument with Al-Merrikh’s defender Abdelrahman Isaac Karongo, before Amr El-Sulya denounced his teammate’s behaviour.

According to Sudanese news outlet Kafr Watr, Al-Merrikh have requested their head of delegation in Cairo to go to the CAF headquarters in order to file a complaint against Mahmoud Kahraba for racially abusing Karongo.

However, Al-Merrikh’s director of football Anas Nasereldien has rubbished these rumours, saying what happened between the players were just normal football skirmishes.

“The altercation that took place between Mahmoud Kahraba and Al-Merrikh player is normal and happens in games,” Anas Nasereldien told ONSport.

“The players insist that the response will be on the pitch as these are just normal skirmishes.

“We have not reached the stage of filing a complaint against Kahraba. We will first ask the players about what happened.

“Accordingly, we will complain against the player to Al Ahly club and not to the CAF, and the matter will be decided tomorrow,” he added.

These were the details of the news Al-Merrikh clear Al Ahly forward Mahmoud Kahraba of racism for this day. We hope that we have succeeded by giving you the full details and information. To follow all our news, you can subscribe to the alerts system or to one of our different systems to provide you with all that is new.