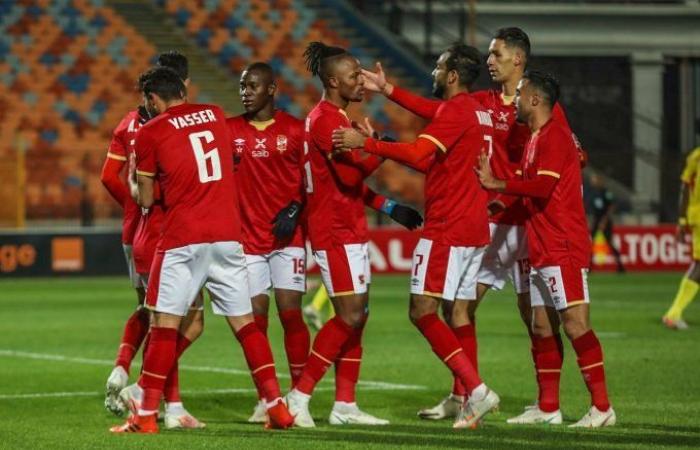 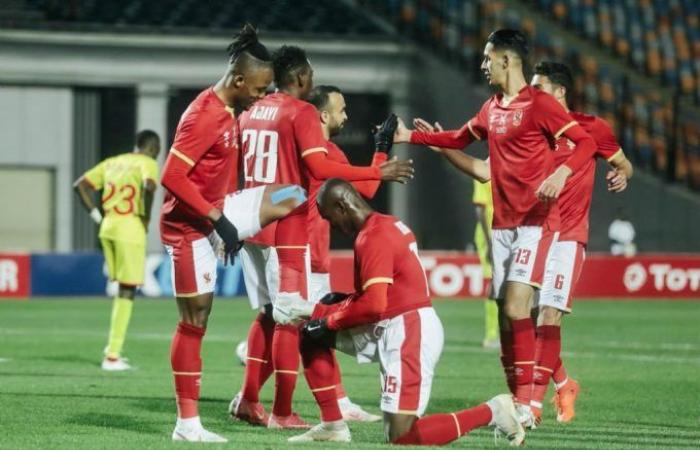 Dubai - Yasmine El Tohamy - Three Al Ahly players have made the CAF Champions League team of the round after their impressive performance against Al-Merrikh.

This led to three players of the African champions get selected in the team of the round, more than any other team.

Junior Ajayi, Aliou Dieng, and Mohamed Hany all earned spot in the line-up alongside two players of MC Alger, who earned a valuable draw against Zamalek.

A player from each of CR Belouizdad, Mamelodi Sundowns, TP Mazembe, AS Vita Club, Teungueth, and Horoya completed the squad.

These were the details of the news Three Al Ahly players make Champions League Team of the Round for this day. We hope that we have succeeded by giving you the full details and information. To follow all our news, you can subscribe to the alerts system or to one of our different systems to provide you with all that is new.