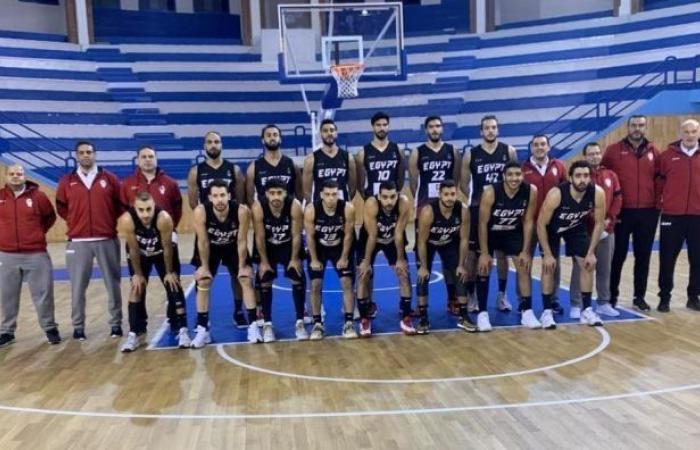 Thank you for reading the news about BASKETBALL: Egypt reach African Championship and now with the details

The Egyptian national team have sealed qualification to the African Championship after their qualifier against Uganda was cancelled after several players in the Ugandan team tested positive for COVID-19.

Egypt had collected six points since the beginning of the qualifiers to set themselves in a great position.

The FIBA Africa have decided that the game between Egypt and Uganda, which was set to be held on Thursday, was cancelled and the Pharaohs were the declared winners.

Egypt have raised their points tally to eight to book a place in the African Championship, which is set to be held between the 24th of August and the fifth of September in Rwanda.

Two matches in the qualifiers remain for Egypt against Cape Verde on Sunday and Morocco on Monday.

These were the details of the news BASKETBALL: Egypt reach African Championship for this day. We hope that we have succeeded by giving you the full details and information. To follow all our news, you can subscribe to the alerts system or to one of our different systems to provide you with all that is new.