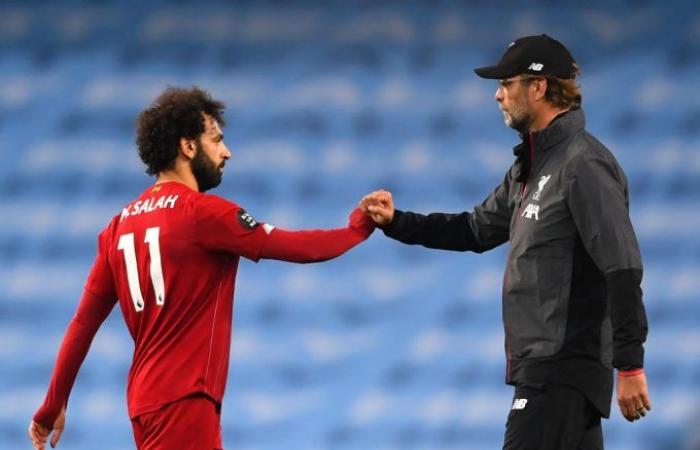 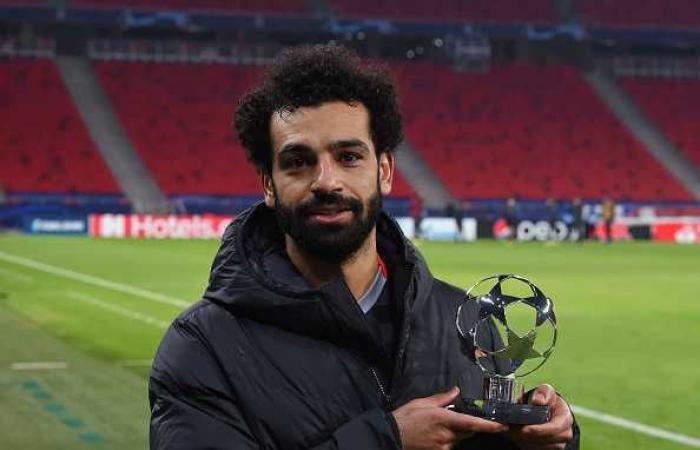 Liverpool boss Jurgen Klopp has highly lauded the Reds star Mohamed Salah and said he deserved a high credit for his display against RB Leipzig in the Champions League.

And his performances in the game didn’t go unnoticed by the UEFA as he was named Man of the Match as well as earning a spot in the Player of the Week nomination shortlist.

“He gets the credit here, internally, for sure, for all these things. He played an outstanding game against Leipzig and not only because he scored – no, in all the other parts.”

“Actually my favourite moment in the game, especially in a knockout game I would say it was one of my favourite situations in general, was when he won the heading challenge in his own box after 87 minutes or something, when Angelino was in his back and wanted to volley the ball in.”

“Yes, he played an outstanding game and he gets all the respect from us. If you don’t give him the right amount of respect, you have to ask yourself why that’s the case. But the numbers and the performances cannot be the reason,” Klopp added.

Salah was also included in the UEFA Champions League Team of the Week alongside five of his Liverpool teammates, Sadio Mane, Andy Robertson, Ozan Kabak, Trent Alexander-Arnold, and Alisson Becker

These were the details of the news Klopp hails ‘outstanding’ Mohamed Salah for this day. We hope that we have succeeded by giving you the full details and information. To follow all our news, you can subscribe to the alerts system or to one of our different systems to provide you with all that is new.