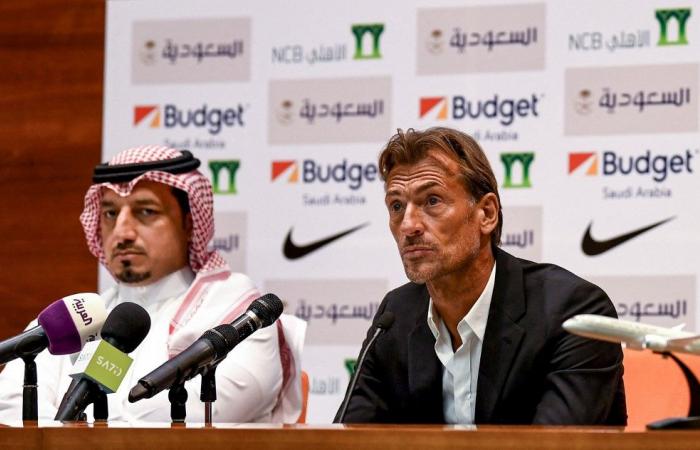 Dubai: The inaugural Saudi Cup last year made headlines around the world for being the first time that female jockeys had raced competitively in the Kingdom.

But as several of those riders noted, they were long established in racing and the day can’t come soon enough when the distinction is not worth mentioning any more.

Still, the 2021 edition of the world’s richest horse race includes an all-female trainer-jockey combination that will hope to cause an upset at the $1.5 million Al Rajhi Bank Saudi Derby on Saturday, February 20.

Trainer Jane Chapple-Hyam landed in Riyadh earlier in the week and has already seen Albadri, who will be ridden by Hollie Doyle, have a few positive run outs on the track.

“He’s already had three canters on the main dirt track, and he’s handled that well,” she said. “Also this morning they had the lights on, so that was good for him to familiarize the track when the lights are on, because he’s running at 7.10 that night. So that’s a bonus that we had that little experience.”

The three-year-old Albadri is owned by Alsharq Racing and is a Representative of Team British Racing, an initiative led by Great British Racing International to promote the nation’s trainers on the world stage.

It’s the trainer’s first experience of the King Abdulaziz Racecourse in Riyadh, and she has been very impressed with what she’s seen so far.

“I’ve only watched Saudi Cup on television, last year in Dubai,” she added. “And I’ve seen lots of videos on social media but it’s nice to see it live and feel the track, it’s fantastic.”

Luckily for Chapple-Hyam, Albadri’s preparations were not disrupted to any extent by the COVID-19 pandemic.

“We’re lucky we’re based in Newmarket and we’re very aware of the COVID-19 rules and regulations that are put in place by the British Horseracing Authority,” she said. “Everyone abides by the rules, and we’re able to carry on training, so it worked well.”

Albadri might not be one of the favorites for Saturday’s race but Chapple-Hyam has full confidence in Doyle, who recently finished third in the 2020 BBC Sports Personality of the Year awards, to get the best out of him.

“It’s going to be tough because we’re drawn out wide but at least then we’re not in low getting all the kickback,” Chapple-Hyam said. “It’s a long back straight, and Hollie knows him, and she went with him the other day at Southwell where he won. He’d come from behind, so on the big day we’ll leave it up to Hollie to see how he jumps but I’m fully aware that the Americans and Japanese will be quick out of the gate, since that’s their style of racing.”

Like many of the top horses coming from Britain, Albadri could be back in the Middle East in the near future.

“Albadri is in the UAE Derby and he’s in the 2,000 Guineas at Newmarket so we just have to see how we get on after the race, and how he comes out of the race, and where he finishes,” his trainer said.

Sunday will see some big decisions being made regarding Albadri but he will not be the only horse that Chapple-Hyam will have in mind for the Dubai World Cup at the end of March.

“I’m hopeful for a horse that trained in Dubai last year, Ambassadorial, and he’s pencilled in for the Godolphin mile on the day,” she added.

For now it’s all eyes on the Saudi Derby under the floodlights on Saturday. And potentially more history for Chapple-Hyam, Doyle and Albadri.

These were the details of the news Saudi World Cup qualifier goes ahead in March as bulk of matches postponed for this day. We hope that we have succeeded by giving you the full details and information. To follow all our news, you can subscribe to the alerts system or to one of our different systems to provide you with all that is new.