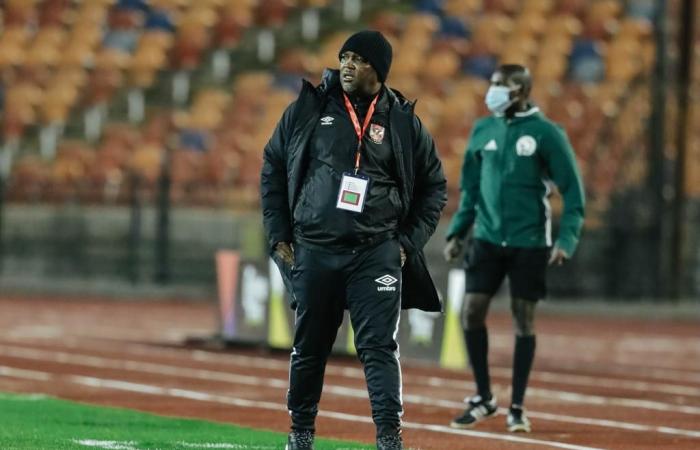 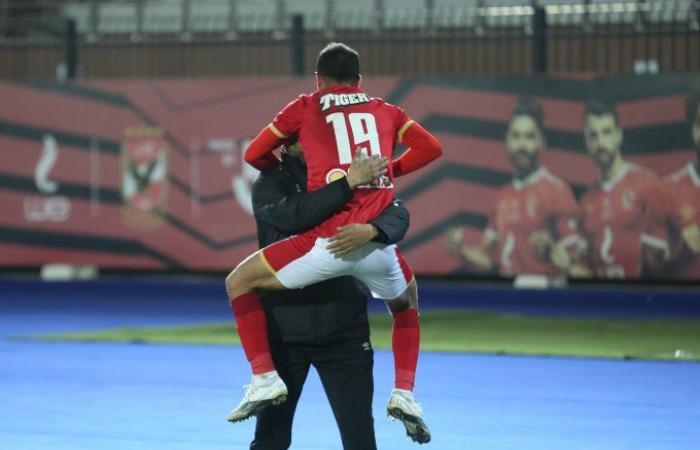 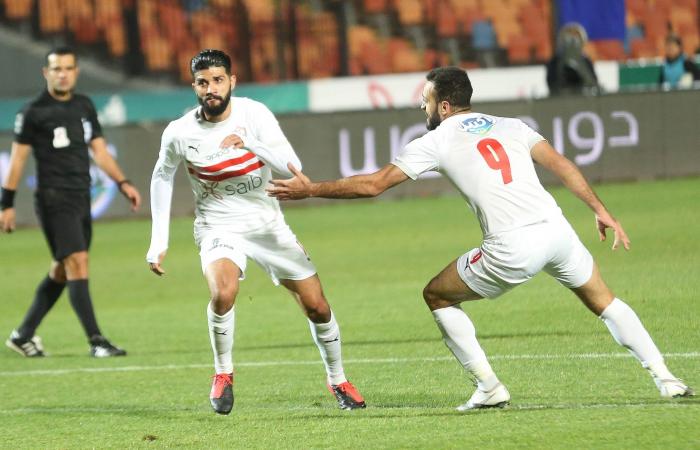 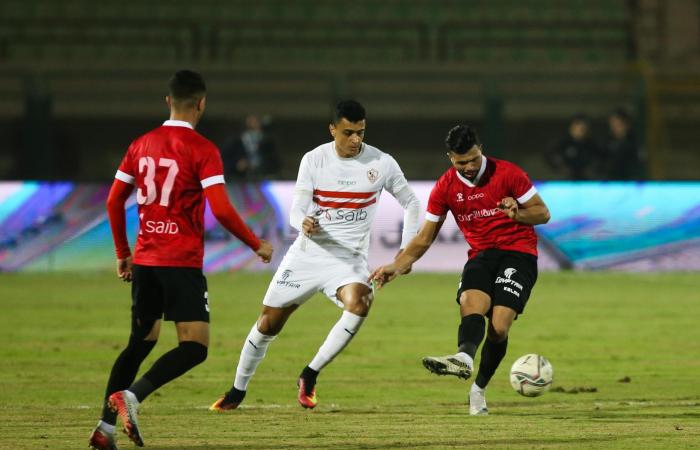 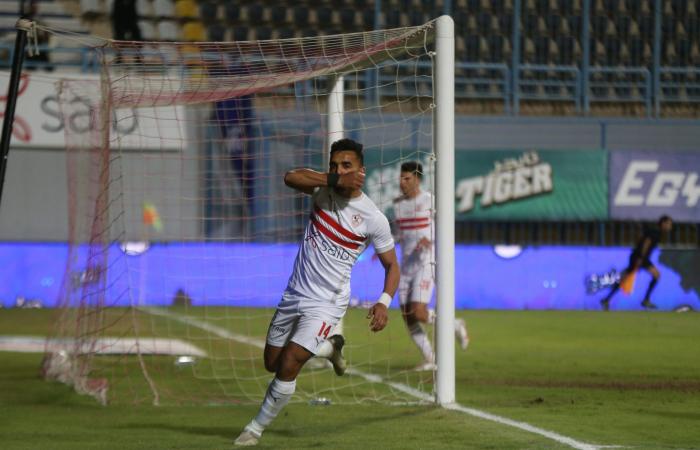 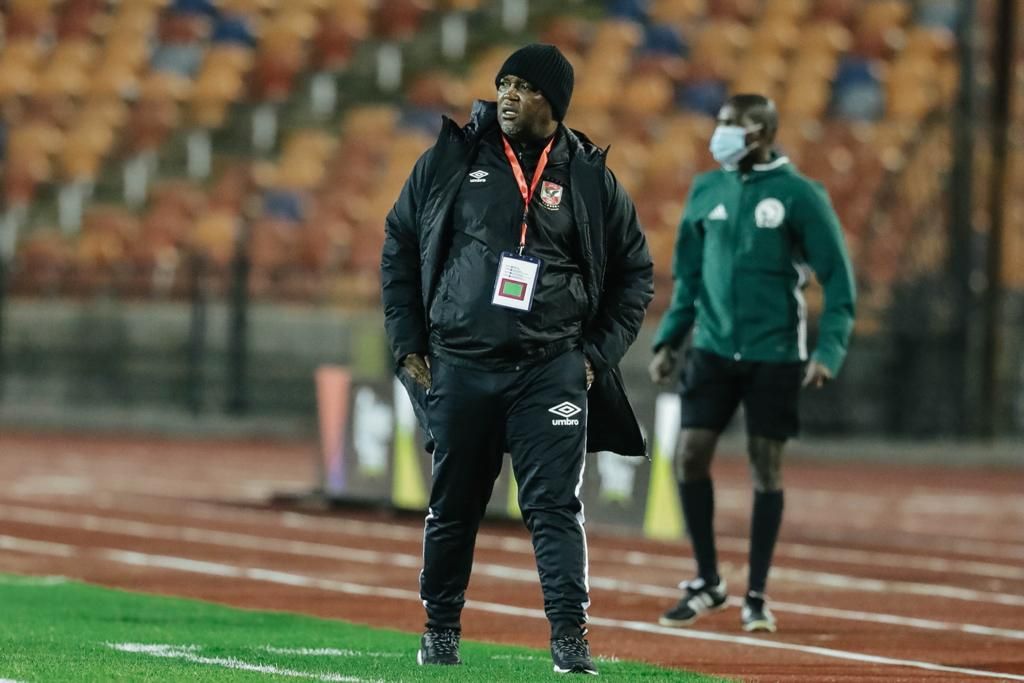 Mosimane has been very successful since joining Al Ahly, as he helped them win the treble and finished third in the Club World Cup.

His success with the Reds earned him a lot of praise, especially for the way he treats his players.

“Mosimane is very funny, something we see with many Africans, he can easily attract the Al Ahly players. But on the pitch he’s ruthless,” Abdelaziz told OnTime Sport.

Abdelaziz then discussed Ferjani Sassi situation and Zamalek’s chances in the Champions League.

“Zamalek must renew for Sassi, I know that there is difficulty in renewing due to the required sums,” he explained.

“But the Zamalek management’s job is to provide the financial resources that can keep the current team, because if a player or three of them leave, things will be different. “Sassi has to be more lenient in his demands and the board has to keep the team’s structure for at least two more years.

“Zamalek does not lack players in any position apart from the attack.

“You had alternatives such as Omar El-Said or Osama Faisal, but you neglected them, you do not have a striker on which to base the attack. 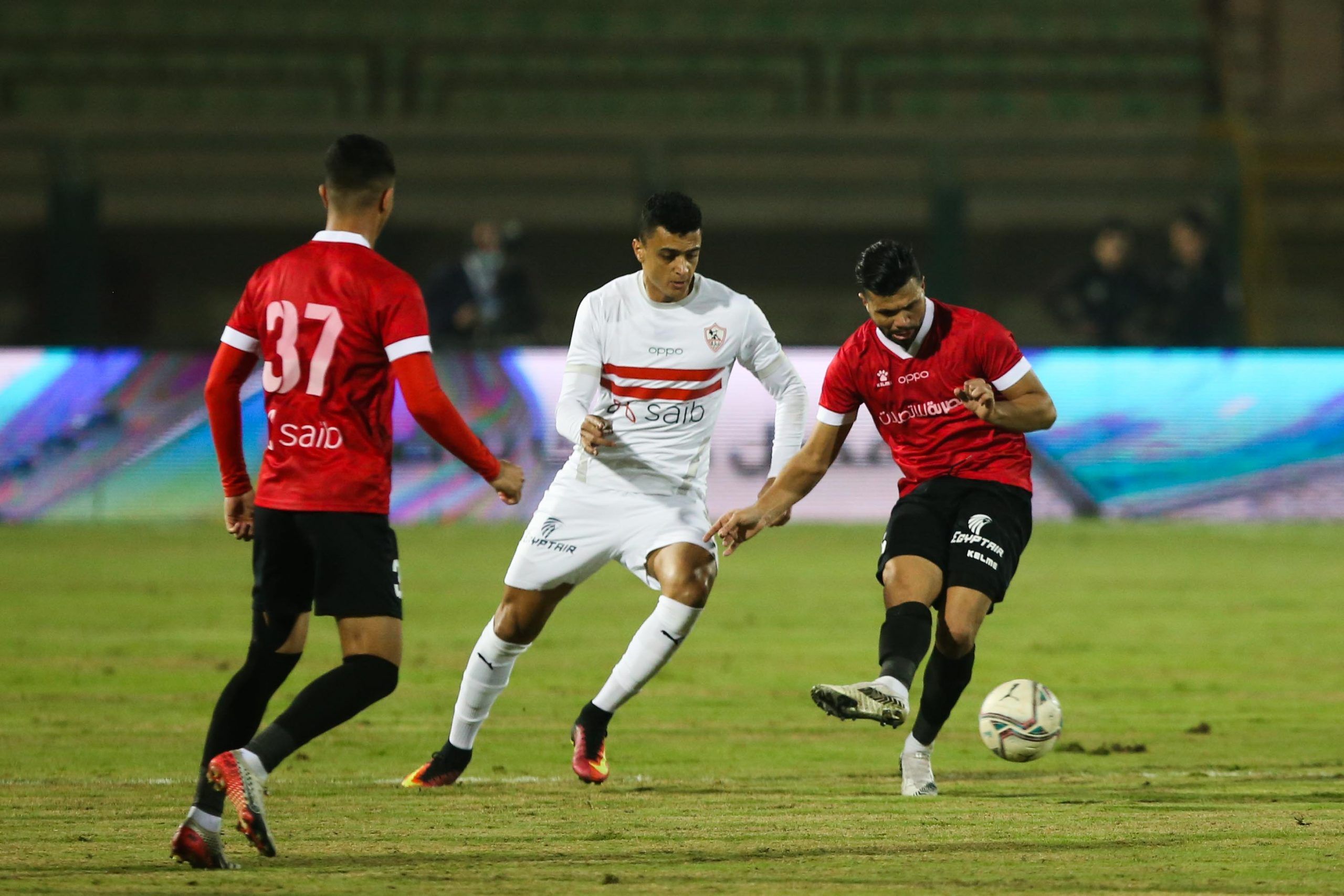 “I blame Pacheco for relying on Zizo as a right-back in the presence of Hazem Emam. It’s not necessary for you to play all 18 players because they are all good.

“Changing the players’ positions for their participation only makes them perform badly, like what happened with Emam Ashour.

“Obama is one of the important players in Zamalek, and when you talk to him you feel that you are talking a kind-hearted kid. 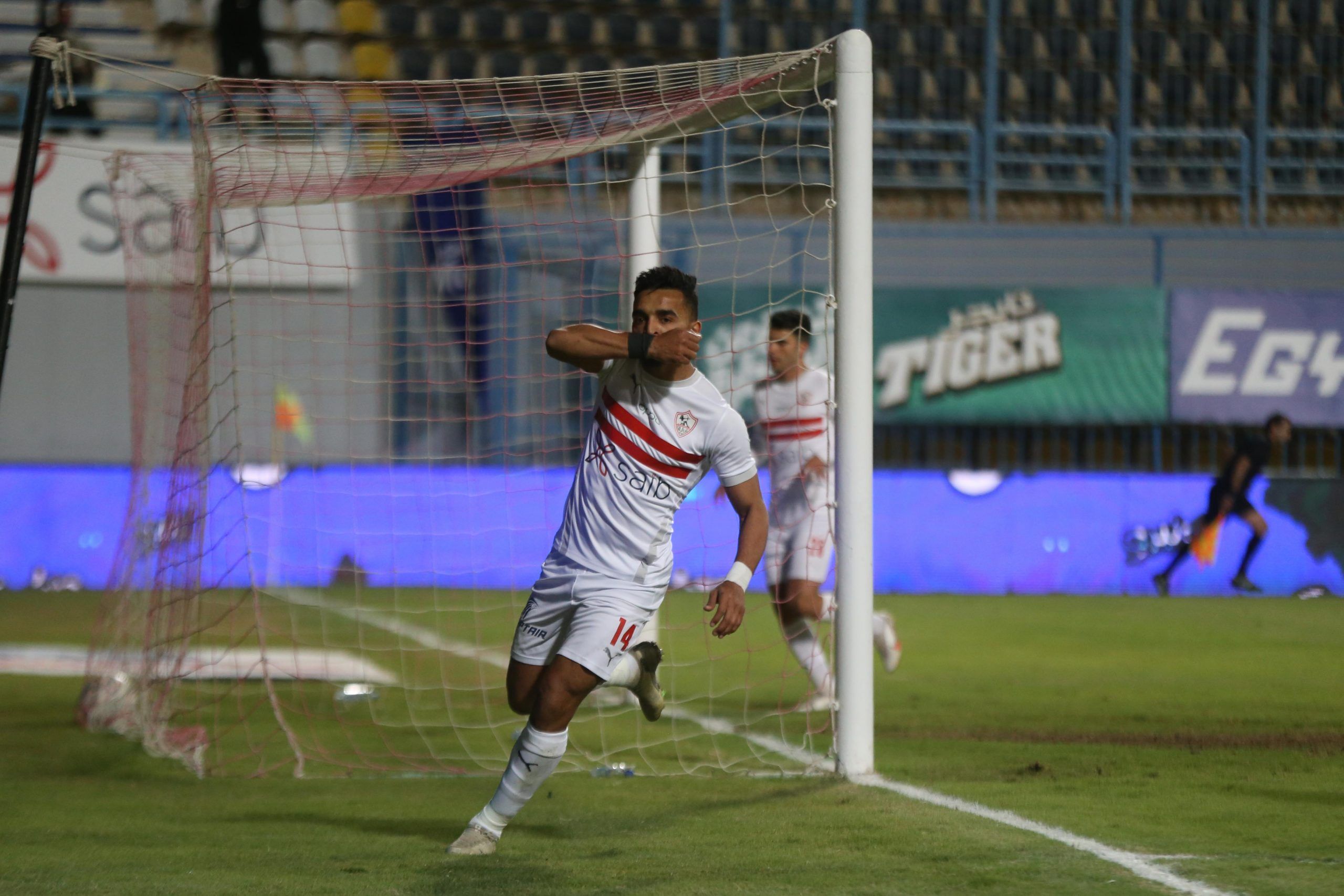 “He is the best playmaker in Egypt, because he was a striker. But I warned him that the coaches think he’s careless because he sometimes deals badly with the easy situation.

“I don’t want the fans to worry about the team in the CAF Champions League. We only played one game, we were unlucky and some players weren’t placed in their normal positions.

“There’s still a long way to go before talking about qualifying, and Zamalek has the strongest team in Egypt and Africa,” he added.

These were the details of the news Former Zamalek player labels Pitso Mosimane ‘ruthless’ for this day. We hope that we have succeeded by giving you the full details and information. To follow all our news, you can subscribe to the alerts system or to one of our different systems to provide you with all that is new.