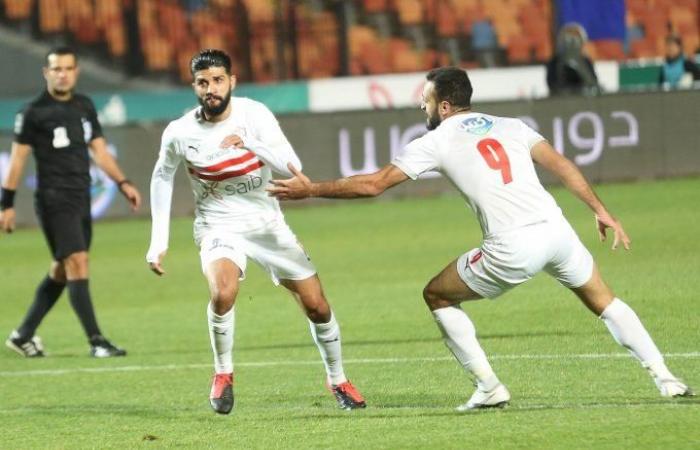 Dubai - Yasmine El Tohamy - The spokesperson of Cairo giants Zamalek, Essam Salem, has affirmed that the club is very keen on keeping the first team’s star midfielder Ferjani Sassi beyond this season with his contract expiring by the end of the season.

The Tunisian star made a name for himself in Egypt, winning four trophies with Zamalek while scoring 14 goals in 82 games.

His time in Mit Okba could be nearing an end, as his contract ends this season, with several clubs showing interest in signing the Tunisia international, including Qatari side Al-Duhail SC.

The 28-year-old produced a moment of brilliance in the Whites’ encounter against Ismaily when he launched a powerful drive in the final minutes to grant his team the victory.

“We are strongly keen on keeping Sassi. We know his worth, the club board is keen on not letting him go and financial matters are what need to be resolved,” Salem told Sada El Balad TV.

“We hope to gather the required amount which suits the club financial circumstances and we also hope that Sassi consider our situation.”

“We still haven’t set a meeting to discuss the renewal.”

Reports have emerged linking Al Hilal to the midfielder, with Former Pyramids FC owner and honorary president of the Sudanese club, Turki Al-Sheikh, sponsoring the deal.

Moreover, Pyramids FC came on the scene to lure Sassi on a free next summer.

These were the details of the news Zamalek keen on keeping midfield star for this day. We hope that we have succeeded by giving you the full details and information. To follow all our news, you can subscribe to the alerts system or to one of our different systems to provide you with all that is new.