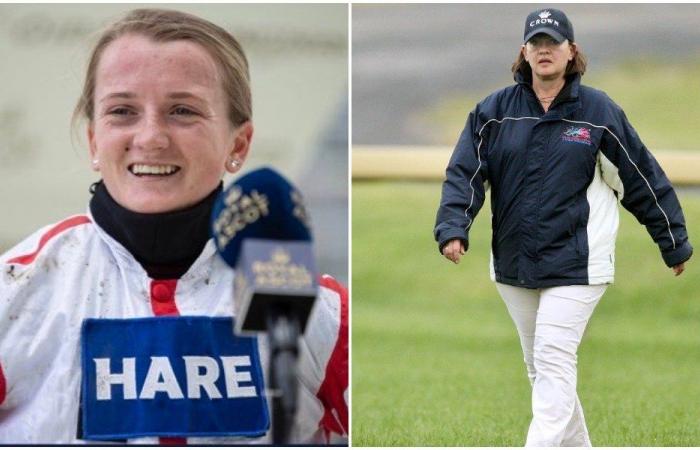 RIYADH: The post position draw for the $20 million Saudi Cup has been made with the trainers of one of the favorites, American horse Charlatan, calling his No. 9 slot ideal.

The draw to assign the starting stalls for the horses is chosen at random, and the reactions to the placings was understandably mixed.

Here are some of the thoughts on the draw from the trainers of all 14 horses taking part.

Bangkok (IRE) — (Drawn in stall 2) — Anna Lisa Balding, assistant trainer, said: “It will be difficult, but we’ll do as well as we can.”

Charlatan (US) — (9) — Jimmy Barnes, assistant trainer, said: “I spoke to Bob (Baffert, trainer) earlier and he said anything, six, seven, eight, or nine would be perfect. The one turn mile and an eighth would just be perfect.”

Chuwa Wizard (JPN) — (1) — Keita Tosaki, jockey, said: “He is a versatile horse and can run from any position. So, the inside draw may help us.”

Extra Elusive (GB) — (14) — Roger Charlton, trainer, said: “I’m happy with the draw for Extra Elusive in stall 14. He hasn’t run on the dirt before, and he’s probably a horse who doesn’t like to be crowded that much, so I think that gives him and Hollie (Doyle, jockey) a good shot down the outside. I’d certainly prefer stall 14 to stalls one or two or three, so, so far we’re happy and we’re going to give it our best shot on Saturday.”

Global Giant (GB) — (6) — Isa Salman Al-Khalifa of owner Al-Adiyat Racing, said: “It definitely would be amazing. He has been improving with every start, but he would have to run the race of his life to be competitive. It is an honor to be involved. The two winners for Bahrain at last year’s Saudi Cup was the highlight of my racing life so far.”

Great Scot (GB) — (3) — Abdullah Mushrif, trainer, said: “Very happy. More happy with Great Scot from 13. It will be hard for Derevo but inshallah we will win, it’s my dream.”

Knicks Go (US) — (5) — Dustin Dugas, assistant trainer, said: “We like it, it’s right in the middle, he’s a speed horse, it’s a long way till they get to the turn. Joel (Rosario, jockey) will have a lot of ground to work at before he gets to the turn.”

Max Player (US) — (4) — Steve Asmussen, trainer, said: “Would have preferred the outside.”

Mishriff (IRE) — (12) — Thady Gosden, assistant trainer, said: “We were hoping for a fairly wide draw. The American horses have far more gate speed than ours, so we’re very happy with that.”

Sleepy Eyes Todd (US) — (8) — Miguel Angel Silva, trainer, said: “I wanted to be more outside, but it’s great. It’s not perfect but it’s great. We are next to Charlatan, so that is good. We are very excited. We didn’t want to be inside so this is good, we are more to the outside.”

Tacitus (US) — (7) — Neil Poznansky, assistant trainer, said: “He has Johnny V (Velazquez) on him and the whole backside to work a trip on him.”

These were the details of the news Jane Chapple-Hyam and Hollie Doyle plotting successful course for Albadri at Saudi Cup for this day. We hope that we have succeeded by giving you the full details and information. To follow all our news, you can subscribe to the alerts system or to one of our different systems to provide you with all that is new.