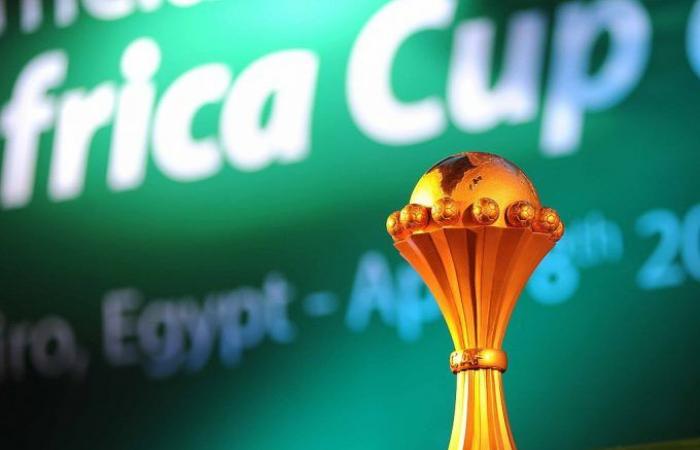 The Egyptian Public Prosecution have closed their investigation on the stolen Africa Cup of Nations (AFCON) trophy from the EFA headquarters.

Former Egyptian Football Association (EFA) vice-president Ahmed Shobier had claimed that the Africa Cup of Nations trophy has disappeared from the EFA’s headquarters.

The EFA had announced that they began investigations into the lost trophies to verify whether they were stolen or lost in the fire and looting of the EFA’s headquarters by Ultras groups in 2013.

The Egyptian Public Prosecution took over the case and put it in the hands of the Public Funds Prosecution.

After over six months of investigation, the Egyptian Public Prosecution have closed the case according to the EFA.

In their statement, the EFA announced that the Public Prosecution came to the conclusion that the trophy wasn’t stolen, but it was rather a mistake in the inventory report from back in 2013.

These were the details of the news Egyptian Public Prosecution close investigation on AFCON stolen trophy for this day. We hope that we have succeeded by giving you the full details and information. To follow all our news, you can subscribe to the alerts system or to one of our different systems to provide you with all that is new.