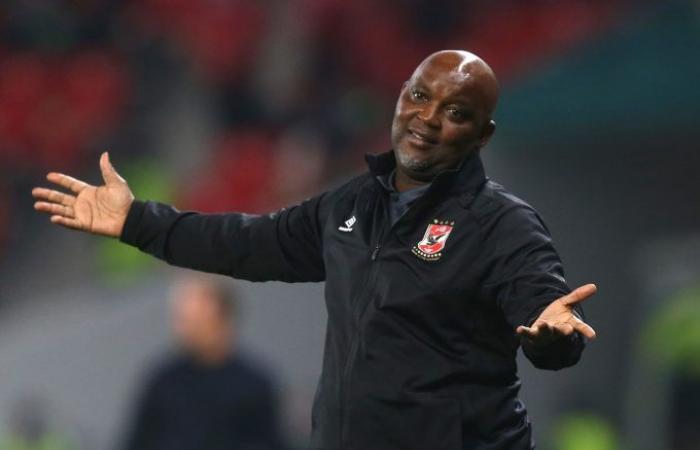 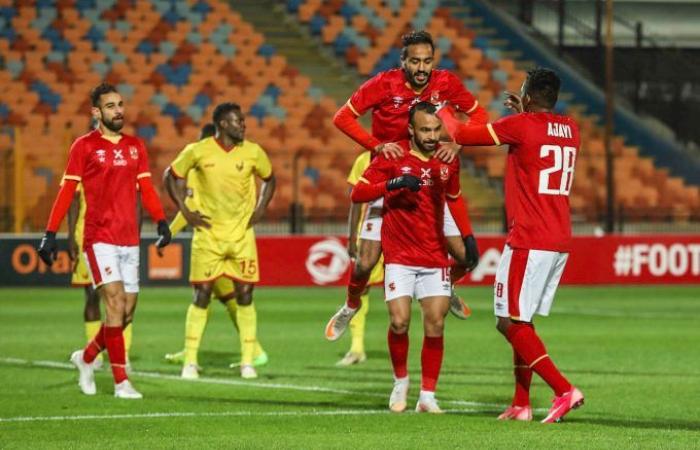 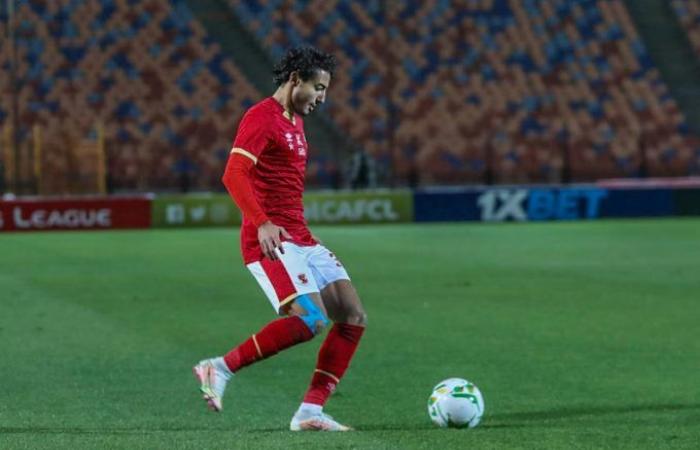 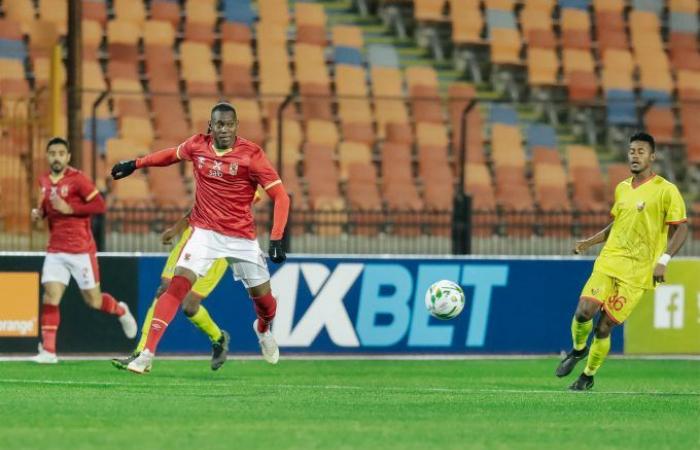 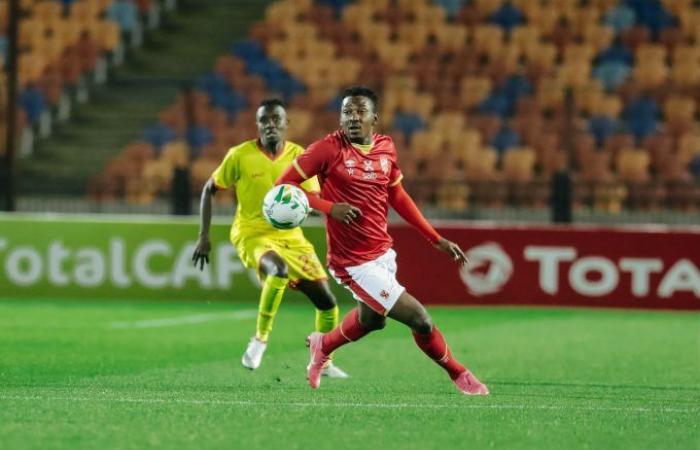 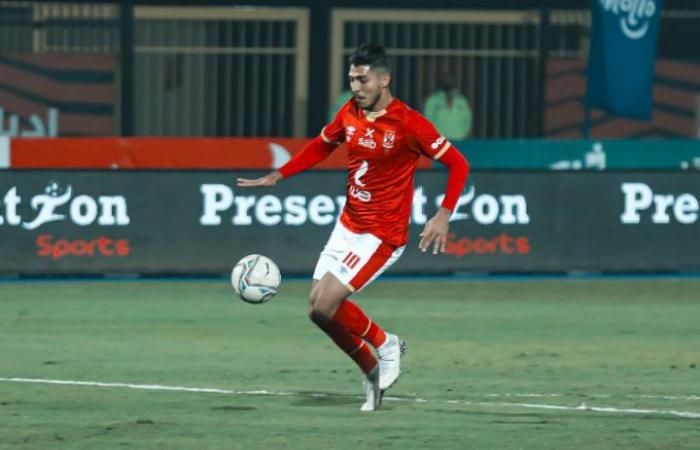 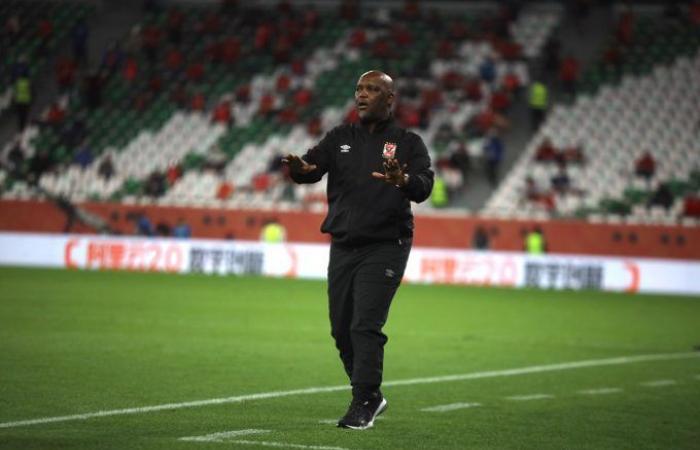 Komsan discussed the win and praised many of his players for their strong performance.

“Al Ahly players are different and have the confidence that makes them perform well in every match,” he told OnSport TV.

“There are no starters or substitute players, each player has a role depending on the match.

“There are many important takeaways from yesterday’s match against Al-Merrikh.

“Yasser Ibrahim is a great player, and Mahmoud Wahid has a winning personality and a big role.

“He’s in competition with Ali Maaloul, and every day he proves that he is no less than him.

“We have Akram Tawfik and Mohamed Hany, two great players, and Walter Bwalya’s return to scoring a great.

“Some underestimate the capabilities Al-Merrikh, but we must not forget that the Champions League includes the champion of each country.

“Al-Ahly played in honor of its name and history and as the third in the world.

“We are working for our goal, which is to reach the Club World Cup again,” he added.

Komsan then talked about the return of Junior Ajayi from injury and how the team’s midfield faired.

“Aliou Dieng performed well, then he got corona, so Hamdi Fathi was relied upon and then the latter was injured,” he continued.

“Our midfield trio is strong, Dieng, Hamdi and El-Sulya. We put on the players according to the opponent.

“Junior Ajay is one of the most important players in the club. He is a distinguished player, who possesses offensive and defensive features and is good at playing in more than one position.

“He had suffered an injury that was not easy and its diagnosis differed.

“Then he began to gradually return and can compete with Hussein El-Shahat, Taher Mohamed Taher and Afsha,” he explained.

Mohamed Sherif, who was called back from his loan at ENPPI, saw his playing time diminish in previous weeks but Komsan says it’s nothing to worry about.

“The one who brought Mohamed Sherif to Al Ahly was Mosimane, and the latter is convinced of him. When we thought of Sherif’s return, we never meant to belittle Marwan Mohsen,” he explained.

“The goes for when we signed Bwalya, it wasn’t to disrepect Mohamed Sherif. We have many competitions and we need all the players,” he added.

Komsan ended his statement by talking about Al Ahly’s performance at the Club World Cup and revealed what was discussed between Mosimane and Flick.

“We are satisfied with the team’s performance in the FIFA Club World Cup, but between, the technical staff, we were not happy with the Bayern Munich match,” he affirmed.

“But the players had their excuses and we benefited a lot from them. Mosimane discussed with Hans Flick a possible coexistence period.

“We all agreed that we should return to the World Cup again next season, and I thank the players for winning the bronze medal.

“They honored the club and the African continent,” he concluded.

These were the details of the news Al Ahly general manager reveals discussion between Mosimane and Flick for this day. We hope that we have succeeded by giving you the full details and information. To follow all our news, you can subscribe to the alerts system or to one of our different systems to provide you with all that is new.