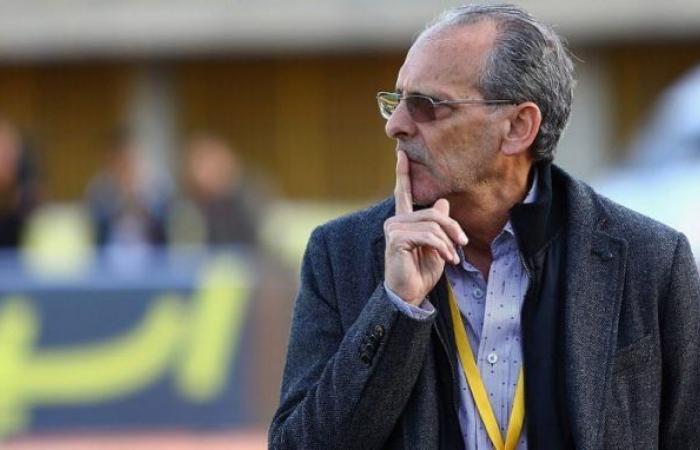 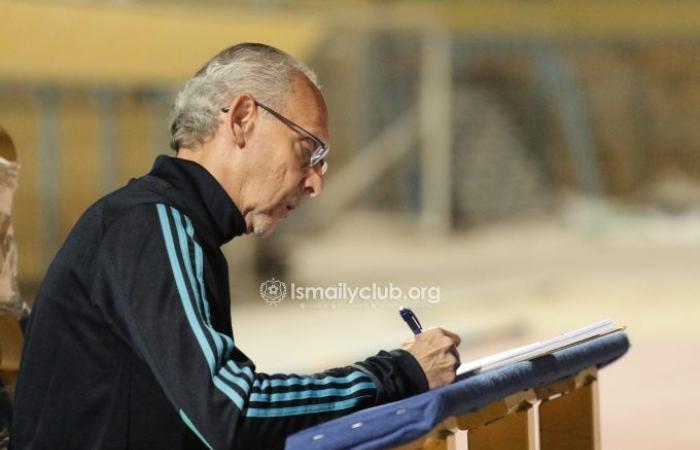 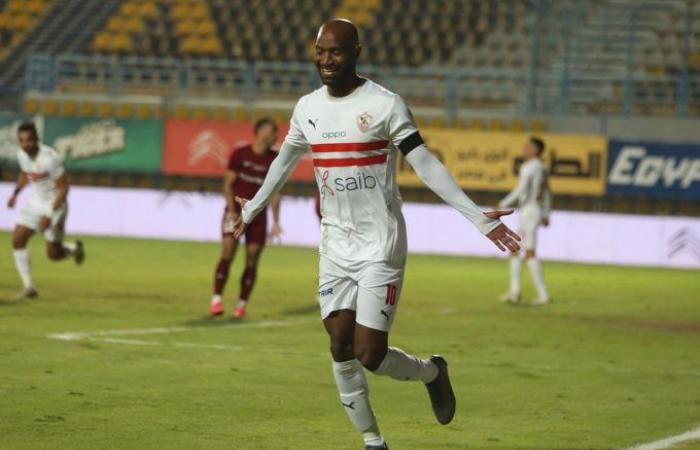 The Brazilian was in charge of the Cairo club for less than a year from August 2012 to July 2013.

He has had his fair share of Egyptian football though, managing Ismaily in 2001 and again in 2018, and finally Smouha in 2016.

Unfortunately for Vieira, he failed to stay at any side for more than two years since his managerial career kicked off in 1980, meaning he never had any eye-catching success in the Egyptian league.

In a recent appearance on television, the 67-year-old was talking about Zamalek’s recent disappointing 0-0 draw against MC Alger in the CAF Champions League.

Vieira claimed that it was no reason for concern, as the club’s chances of winning the competition are still strong despite the non-efficient performance on Friday.

He continued, saying that the team has the leaders to push through towards glory, all while making a special mention.

‘’The team has real leaders like Tarek Hamed, Mohamed Abo Gabal, and Shikabala, who I had never had the luck to coach before. When I took charge, Shikabala was not on the team,’’ Vieira said.

Indeed when Vieira was in the Zamalek dugout, club legend Shikabala was on loan at Emirati side Al-Wasl.

The Champions League game saw Shikabala come on in the second half and uplift his team, adding positivity as, since his introduction, the hosts seemed more lethal, doubling their attempts.

The gaffer would go on to have short spells in the middle east, most recently with a one-season time with Tunisian club Etoile du Sahel. Vieira would leave the club with mutual consent following a succession of underwhelming results.

These were the details of the news Former Zamalek manager regrets not coaching Shikabala for this day. We hope that we have succeeded by giving you the full details and information. To follow all our news, you can subscribe to the alerts system or to one of our different systems to provide you with all that is new.