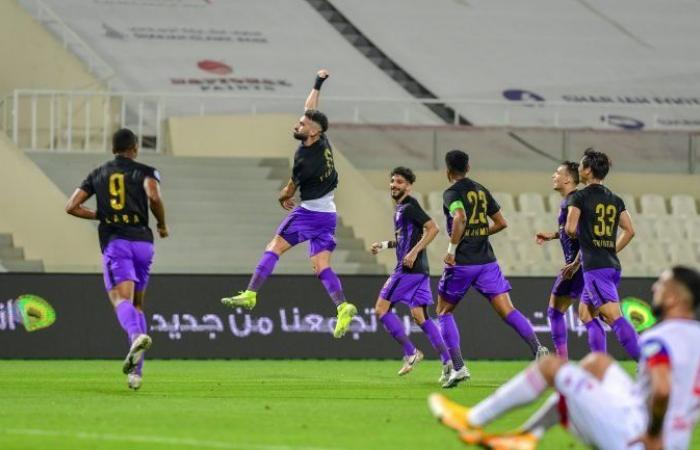 Thank you for reading the news about VIDEO: Yahia Nader scores screamer to help Al Ain win and now with the details

Nader was promoted to the first team of Al Ain back in 2018 by former manager Zoran Mamić.

Nader has impressed Mamić in the UAE’s U-21 league after he featured in 10 games scoring one goal.

The 22-year-old midfielder has featured in 15 games in the league this season and his only goal so far was his scorcher against Sharjah.

Everything started when an Al Ain corner kick was cleared by Sharjah defense. The ball was loose and found Nader who was hurling towards the ball before launching a powerful drive that hit the inside of the post before ending up in the back of the net.

Nader has a total of 41 appearances in the Arabian Gulf League where he scored two goals.

Al Ain currently hold the fourth place in the league with 27 points after the conclusion of 16 rounds.

These were the details of the news VIDEO: Yahia Nader scores screamer to help Al Ain win for this day. We hope that we have succeeded by giving you the full details and information. To follow all our news, you can subscribe to the alerts system or to one of our different systems to provide you with all that is new.