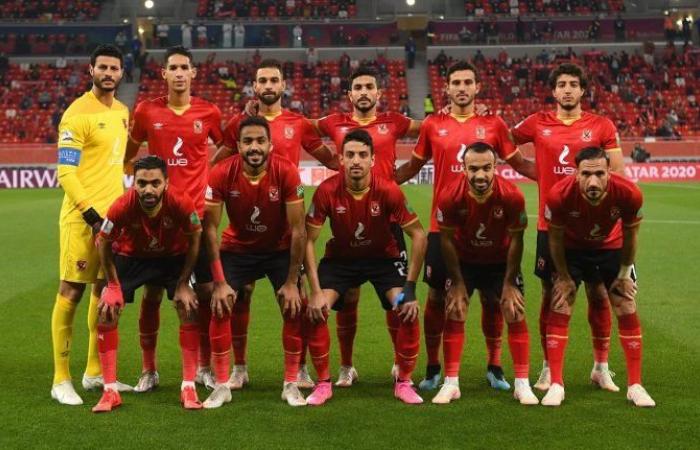 The Reds will begin their title defence campaign with a home game against Sudanese side Al-Merrikh on Tuesday, February 16.

Several players who competed in the Club World Cup have been left-out in order to rest such as Ali Maaloul, Ayman Ashraf, Hussein El-Shahat, Taher Mohamed Taher and Salah Mohsen.

These were the details of the news Rami Rabia returns as Al Ahly announce squad for Al-Merrikh clash for this day. We hope that we have succeeded by giving you the full details and information. To follow all our news, you can subscribe to the alerts system or to one of our different systems to provide you with all that is new.