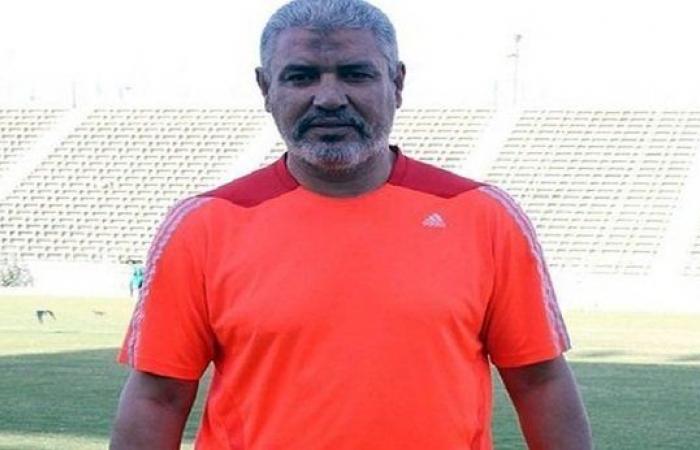 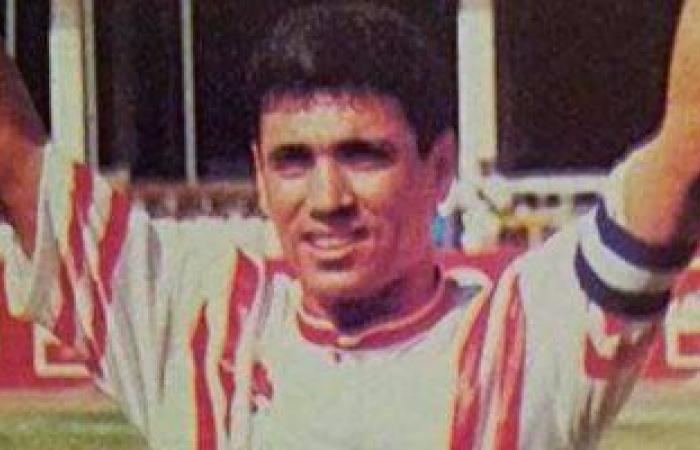 As announced by Zamalek’s football supervisor, Ashraf Kassem, on OnSports TV, Abdelhamid has been chosen to supervise the club’s academy.

This will be the former Egypt international’s first official role as a club official since his retirement in 1994.

Abdelhamid is one of the best attacking midfielders to ever grace the football pitch in Egypt.

He kicked-off his career with Al Ahly in the mid-seventies and after sustaining a long-term injury he was let go by the Reds before joining arch-rivals Zamalek.

It was with the White Knights that the 63-year-old arguably reached the peak of his form.

READ: Where did they go next? Egypt’s 1990 World Cup squad

On the international level, he won with Egypt the 1986 AFCON and captained the Pharaohs during the 1990 World Cup in Italy.

These were the details of the news Zamalek appoint club legend as academy supervisor for this day. We hope that we have succeeded by giving you the full details and information. To follow all our news, you can subscribe to the alerts system or to one of our different systems to provide you with all that is new.