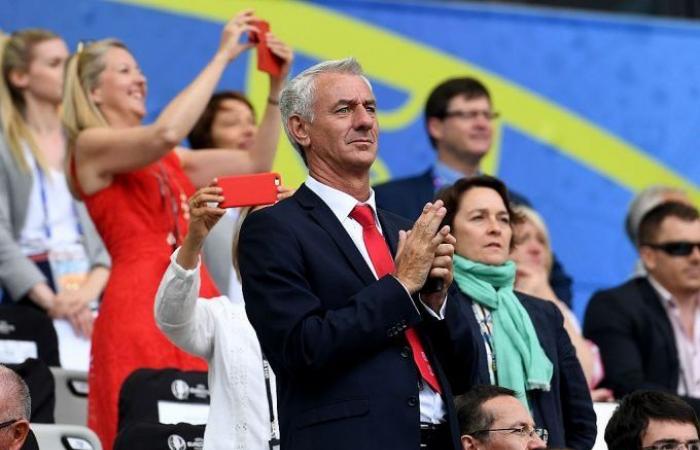 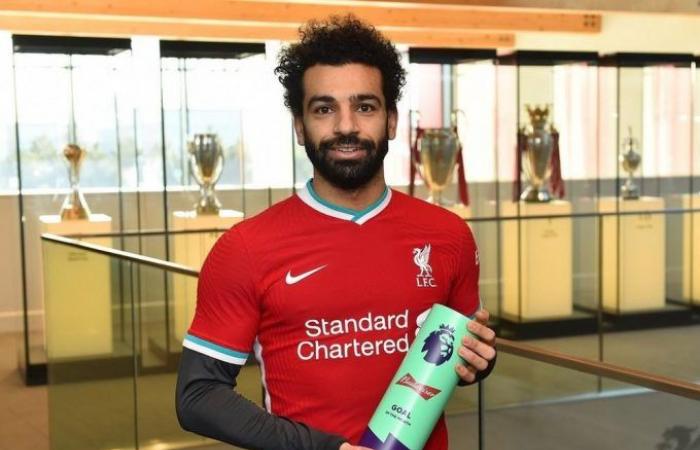 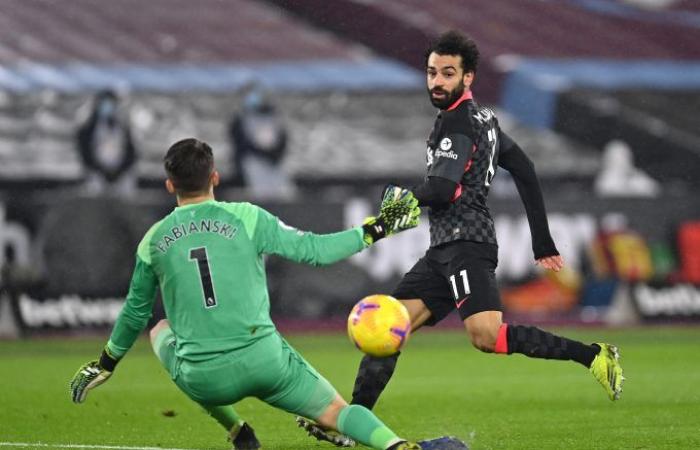 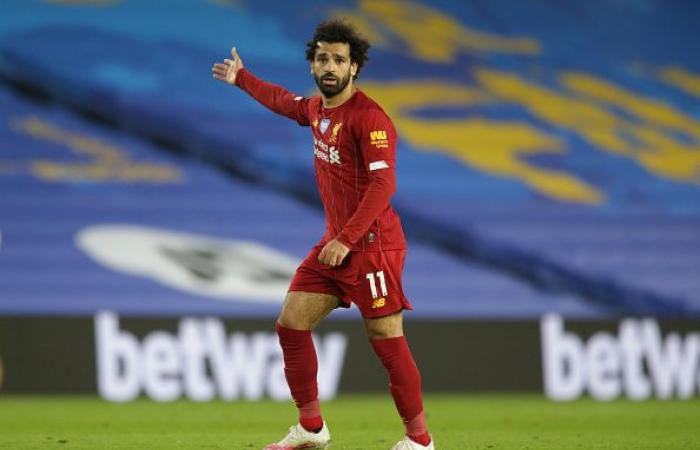 Liverpool legend, Ian Rush, believes it is highly unlikely for Mohamed Salah to leave the club to sign for the likes of Real Madrid or Barcelona.

Nearly two months ago, Salah hinted at a possible move to Spain during an interview with news outlet AS.

Since then, many pundits and players discussed if we could see the Egyptian at Real Madrid or Barcelona in the near future, especially with Liverpool’s declining form.

However, Ian Rush said that, much like the two Spanish giants, Liverpool is a great place to be for any player.

“I think Liverpool has a broad appeal,” Rush told Horseracing.net.

“Teams like Barcelona and Real Madrid have the history, same as Liverpool and Manchester United.

“And for him to be linked to any of those clubs means that he is one hell of a player but for me I think Mo Salah will stay at Liverpool.

“The fans love him, he loves the fans. The Premier League is the hardest and the most demanding league in the world.

“When you look at Barcelona and Real Madrid, Juventus and Milan in Serie A, where else do you get a league where the bottom team beats the top, like Sheffield United beating Manchester United? That could only happen in the English Premier League,” he concluded.

These were the details of the news Liverpool legend dismisses Salah departure rumours for this day. We hope that we have succeeded by giving you the full details and information. To follow all our news, you can subscribe to the alerts system or to one of our different systems to provide you with all that is new.