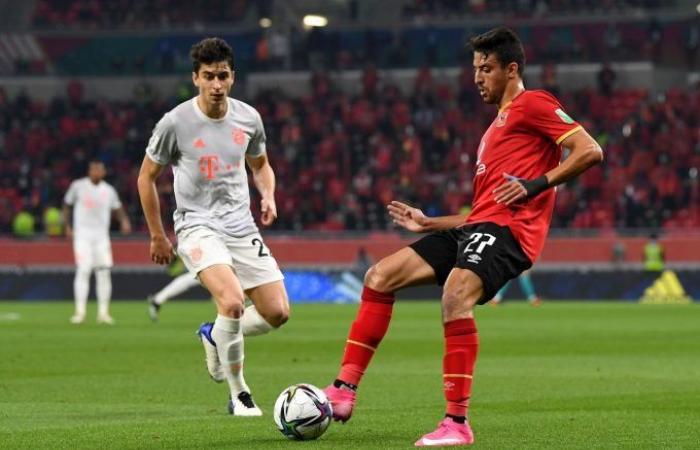 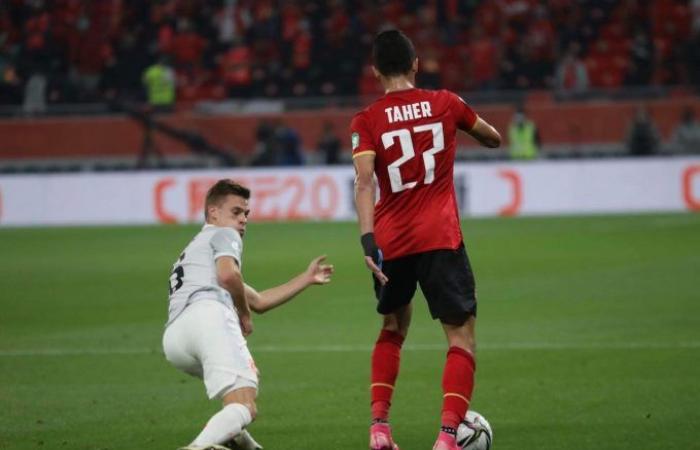 Dubai - Yasmine El Tohamy - Taher Mohamed Taher has been ruled out of the Al Ahly’s clash with Al-Merrikh in the opening game of the CAF Champions League group-stage.

The Reds will begin their title defence campaign with a home game against Sudanese side Al-Merrikh on Tuesday, February 16.

Just returning back from Qatar with the Club World Cup bronze medal, Al Ahly is considered as huge favourites for the game.

However, Pitso Mosimane will enter the game without several of his key players, most notably Ali Maaloul, Walid Soliman, and has joined them Taher Mohamed Taher.

The Reds’ team doctor has told ON Time Sports that Taher has picked up a minor hamstring injury and will be ruled out for around one week.

The former Arab Contractors winger played the Red Devils’ three games in the Club World Cup and his impressive performances led the team to the bronze medal.

Taher joined Al Ahly at the beginning of the season and featured in 14 games across all competitions, scoring two goals while assisting once.

These were the details of the news Taher Mohamed ruled out of Al-Merrikh clash for this day. We hope that we have succeeded by giving you the full details and information. To follow all our news, you can subscribe to the alerts system or to one of our different systems to provide you with all that is new.