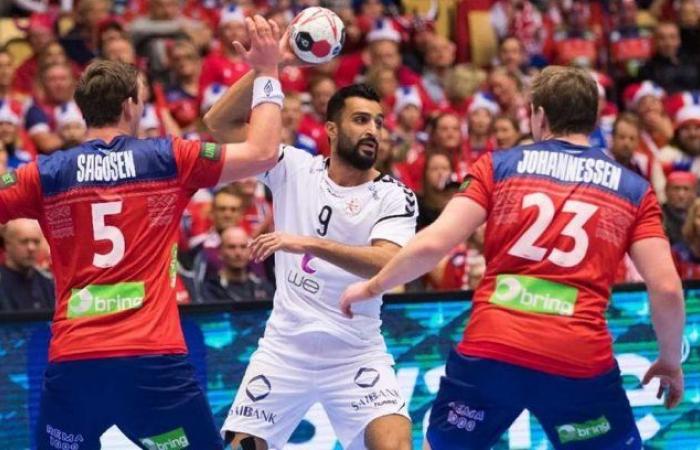 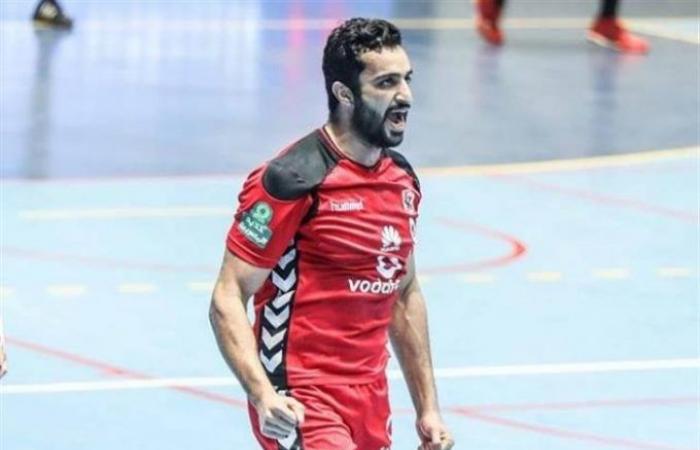 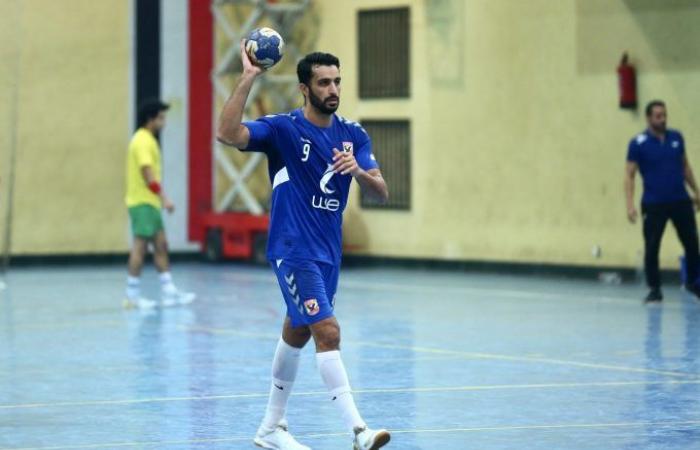 The 32-year-old centre back was among the Egypt squad in the 2021 World Championship, featuring three times in the competition.

He made his international debut back in 2009 and represented the Pharaohs in six World Cups as well as winning the 2016 African Championship and the gold medal at the 2013 Mediterranean Games.

However, Hassan has decided to call time on his journey with the national team, citing family reasons as one of the main motives.

“I have represented the national team for over 14 years and participated in six World Cup as well as playing in the Olympics and winning the African champion,”

This is the best time to announce my international retirement.

“I have four reasons, but I will reveal only two. The first one is that the constant presence in the international camps have had a negative impact on my family.

“And the second one is that I see that every player should retire at his top level,” he added.

Hassan currently plays for Al Ahly since 2016 and has had stints in Tunisia and Qatar, playing for AS Téboulba, Club African, and Al-Gharafa.

These were the details of the news Egypt’s handball player Islam Hassan retires internationally for this day. We hope that we have succeeded by giving you the full details and information. To follow all our news, you can subscribe to the alerts system or to one of our different systems to provide you with all that is new.