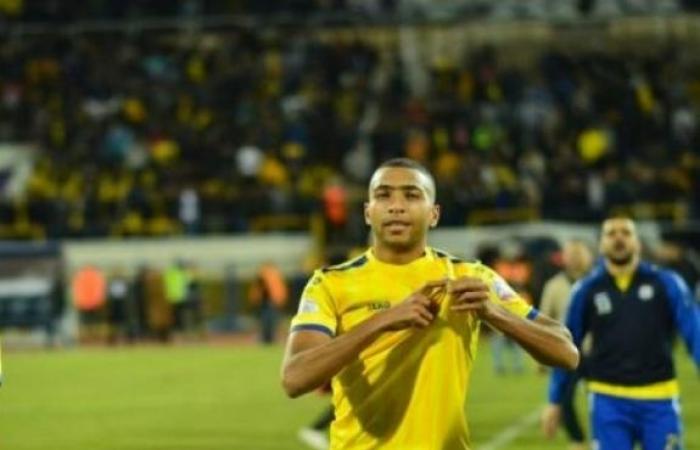 The 21-year-old was stretched off the pitch and Ismaily revealed that he tore his ACL.

The club are still unsure for how long he will be sidelined, but his situation will be more clear when he undergoes surgery in a couple of days.

El-Badry is a regular in Shawky Gharib’s Olympic national team and became a starter for Ismaily this season, making seven appearances so far.

Once regarded as one of the best teams in Egypt, Ismaily has been struggling over the past couple of years, with their best league finish coming in 2017/2018 with a second place finish.

Since then, they have struggled to break into the top four and seem to be on the verge of having yet another disastrous season.

The Yellows have been knocked-out of the Arab Club Championship and now sit second to last in the Egyptian Premier League with eight points.

Despite having made over ten signings since the summer, with five of them coming in the previous transfer window, they aren’t showing any signs of improvement.

Their last win came in December of 2020 and will hope to at least advance in the Egypt Cup when they face Second Division side La Viena in the round of 32.

These were the details of the news Ismaily youngster Mahmoud El-Badry suffers ACL injury for this day. We hope that we have succeeded by giving you the full details and information. To follow all our news, you can subscribe to the alerts system or to one of our different systems to provide you with all that is new.