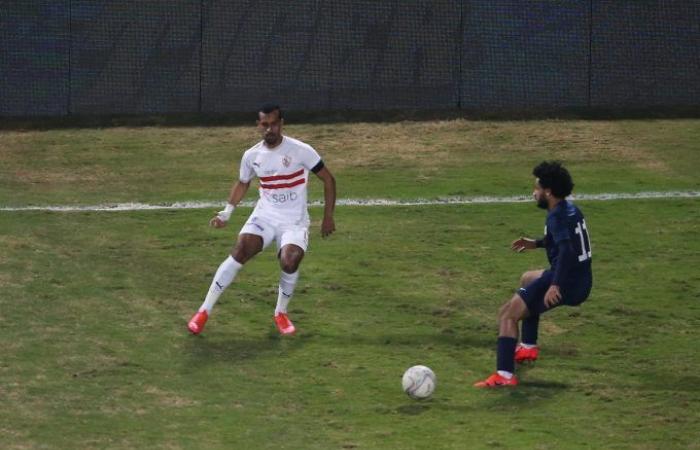 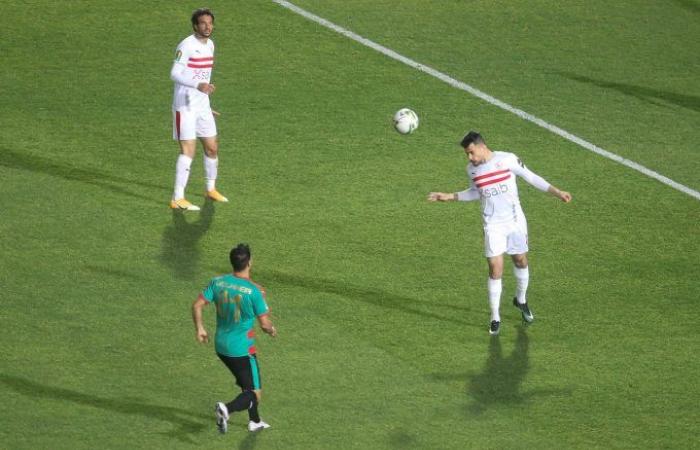 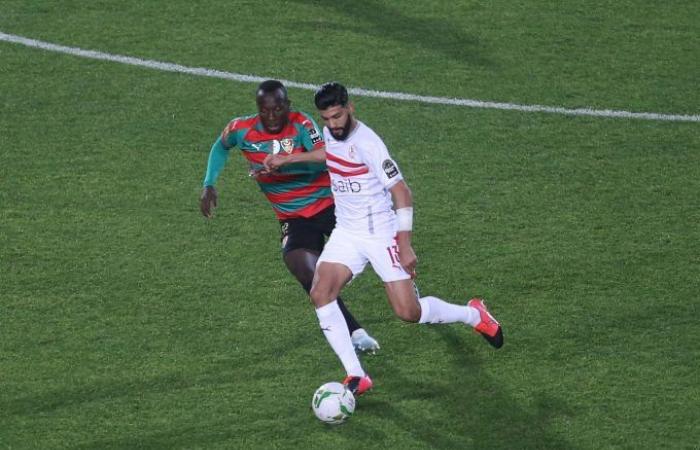 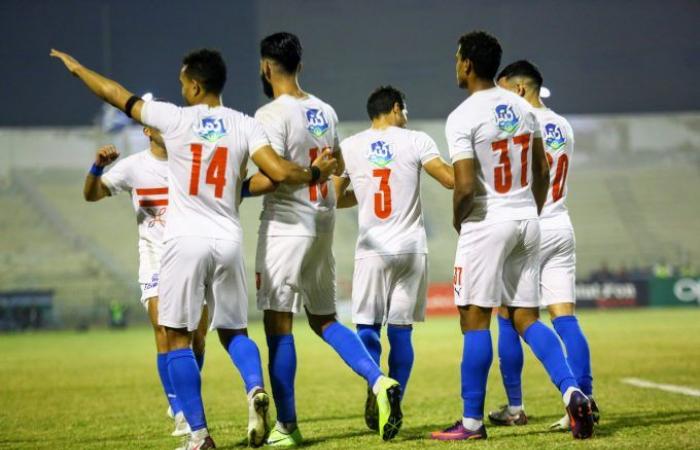 Zamalek were held to a goalless draw at home against MC Alger, who produced a strong defensive display, in their opening game in the CAF Champions League group stages.

Despite their clear dominance and having had their fair share of chances, the Whites weren’t clinical enough in front of goal.

Rouka, however, isn’t too worried about the results as he believes that the draw was just due to bad luck.

“We needed luck against MCA. Especially in the first half, if we scored a goal, we would have scored more, especially that we were facing a team trying to come out with just one point,” he told Bein Sports TV.

“I am not worried about the team, given our level, which we showed today. We only lacked the luck to score goals and win,” he added.

He continued by saying that they are now focused on facing Senegal’s Teungueth in the second game.

“We now have a match with Ismaily, then we will face Teungueth, and we will try to win away from home,” explained the 25-year-old.

“For me, every team that plays in the CAF Champions League is strong, so we respect Teungueth very much.

“Our goal is to beat them to accumulate points and then increase our chances of qualifying to fulfil our dream of competing for the title,” he concluded.

Zamalek were drawn in group D alongside Espérance de Tunis, MC Alger, and Teungueth of Senegal.

Their next Champions League clash will be against Senegal’s Teungueth away from home on February 23, and the Whites will be needed to grab the victory to avoid a slow start.’

However, Zamalek will first have two domestic games against Ismaily on Wednesday, February 17, before taking on Haras El-Hodood in the Egypt Cup three days later.

These were the details of the news Zamalek midfielder optimistic despite MC Alger draw for this day. We hope that we have succeeded by giving you the full details and information. To follow all our news, you can subscribe to the alerts system or to one of our different systems to provide you with all that is new.