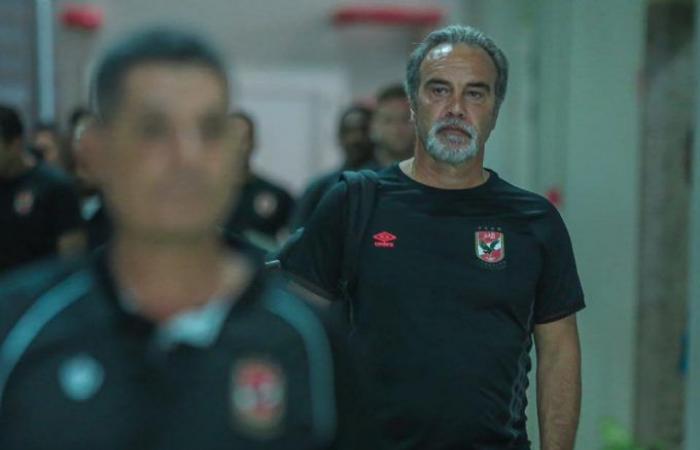 Thank you for reading the news about Report: Former Al Ahly manager appointed new Chile coach and now with the details

Former Al Ahly coach Martin Lasarte is set to take over as the Chilean national team manager after the successful conclusion of talks with the Chilean federation, it has been reported.

Al Ahly had dismissed Martin Lasarte of his coaching duties with immediate effect back in August 2019 after losing to Pyramids in Egypt Cup.

The Uruguayan had been under a lot of growing pressure due to the clubs failures under him in the CAF Champions League, and this pressure reached its peak when Al Ahly were knocked out of the Egypt Cup by Pyramids.

And despite making a sensational turn around in the team’s season to seal the Premier League title, this was not enough for Lasarte to save his job.

According to Uruguayan outlet Al Aire Libre, Lasarte has been hired as Chile head coach. He held successful negotiations with the association’s technical director Francis Cagigao and an agreement was found on Wednesday.

Following the successful conclusion of talks, Lasarte will return to Uruguay to prepare his full-time transfer to Chile . His presentation will take place in next week.

These were the details of the news Report: Former Al Ahly manager appointed new Chile coach for this day. We hope that we have succeeded by giving you the full details and information. To follow all our news, you can subscribe to the alerts system or to one of our different systems to provide you with all that is new.