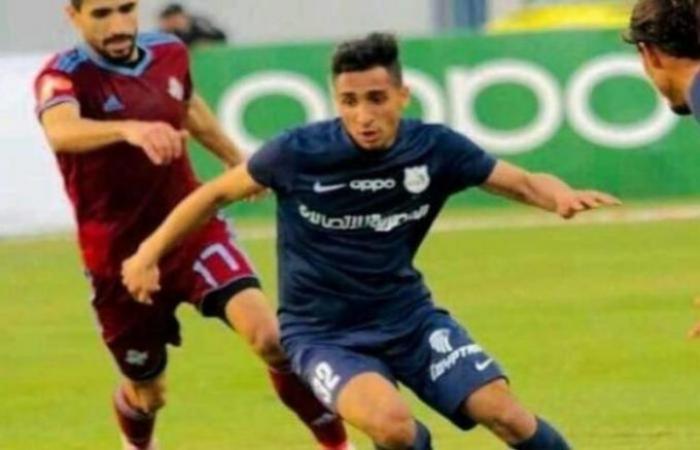 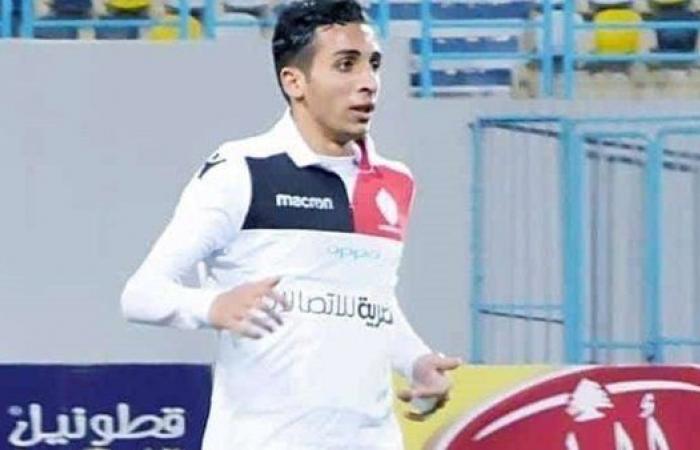 Thank you for reading the news about Agent: ENPPI starlet Karim Fouad wants to join Al Ahly and now with the details

Dubai - Yasmine El Tohamy - The agent of ENPPI startlet, Karim Fouad, said that the youngster wants to sign for Al Ahly amid interest from European clubs.

Fouaf burst onto the seen with Nogoom FC in 2019 after being promoted to the first team.

After a promising first season, he was acquired by ENPPI on a loan deal after Nogoom got relegated. The 21-year-old became an instant starter and has made 35 appearances since.

According to his agent, John Edward, Fouad has received many foreign offers but the left-back prefers to join Cairo giants Al Ahly.

“Al-Ahly agreed with Karim Fouad on everything during the last summer transfer window, but in the end, ENPPI and Helmy Tolan refused to let the player go,” he told Sada El-Balad TV.

“We do not know what will happen in the future because the player is on the radar of many European clubs, most notably France.

“ENPPI has a clause to purchase Karim Fouad from the Nogoom FC for a certain period, after which the player’s fate will be in Nogoom FC’s hands.

“Karim Fouad wants to join Al Ahly Club, and this matter could determine the player’s destination in the coming period,” he concluded.

These were the details of the news Agent: ENPPI starlet Karim Fouad wants to join Al Ahly for this day. We hope that we have succeeded by giving you the full details and information. To follow all our news, you can subscribe to the alerts system or to one of our different systems to provide you with all that is new.