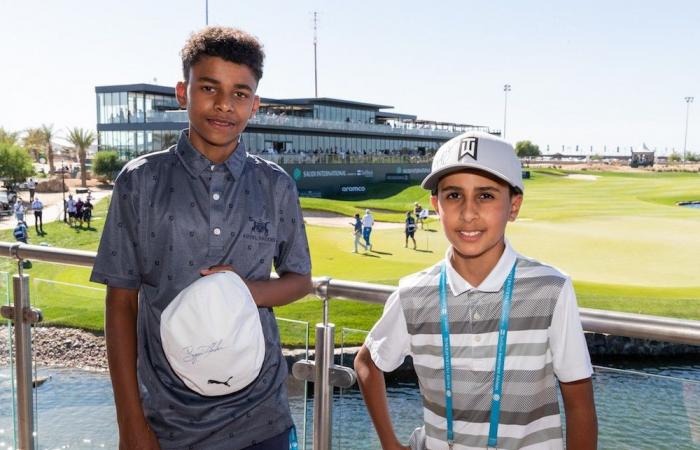 Jeddah - Yasmine El Tohamy - DUBAI: Formula E’s profile in the GCC and MENA region has been given a major boost with the announcement that Saudi Arabia’s Public Investment Fund (PIF) will now have a significant presence as local partner to the 2021 Diriyah E-Prix.

The season-opening event, taking place on Feb. 26 and 27, will feature two nighttime races for the all-electric motorsport series, now entering its seventh edition. It will be the third time that the race has taken place in Saudi Arabia.

Now CBX - the Riyadh-based sole promoter of the Diriyah E-Prix and for the ABB FIA Formula E World Championship in the Middle East - have that, PIF branding will feature prominently on the track and across Diriyah E-Prix race communications.

“We are delighted to welcome PIF back to the Diriyah E-Prix, which is a strong show of faith in the format of the event that we have developed to create a safe and entertaining experience around the sporting spectacle,” CBX founder Carlo Boutagy said.

For the first time in its history, Formula E will race at night, using the latest low consumption LED technology which will utilize less than 15 percent of the power used at other motorsport events staged at night.”

Formula E was one of the first major global sports to make the Kingdom its regional home when it entered a 10-year agreement with the Ministry of Sport and Saudi Automobile and Motorcycle Federation in 2018.

“The inaugural Diriyah E-Prix was the Kingdom’s first major international event and later this month it will be the first ever night race for the all-electric ABB FIA Formula E World Championship, an achievement we’re very proud of,” Prince Khalid Bin Sultan Al-Abdullah Al-Faisal, Chairman of The Saudi Automobile and Motorcycle Federation, said.

“The overall success of the Diriyah E-Prix includes many factors, one of which is the commitment of local sponsors who embrace the journey Saudi Arabia is on, and who understand the Kingdom’s commitment to renewable energy and the future of sustainable technology.”

The Diriyah E-Prix is now considered one of the showpiece events in realizing the Vision 2030 program of sustainability and support for the Saudi economy.

“When Formula E came together with the organizers in Saudi Arabia, our shared goals of maximizing sustainability and clean energy to create a spectacular sporting occasion was immediately obvious,” said Formula E founder and chairman Alejandro Agag.

“In what remains a challenging time for the world, I am delighted that the Diriyah E-Prix will once again create a unique spectacle with our first night race, and the return of PIF is an enormously valuable endorsement of what we have created together.”

This will not be the first time that PIF has backed the development of the Saudi sports and entertainment industries, and more involvement is planned in the coming years.

Through its 2021-2025 Strategy, which was launched globally in January, PIF announced that it will expand on the progress made over the past four years to build a significant portfolio by capturing long-term investment opportunities across diverse industries and asset classes.

PIF will look to achieve this by focusing on 13 vital and strategic sectors locally that have been prioritized for development through Vision 2030, including leisure and sports.

While there will be no fans present at the Diriyah E-Prix later this month, it is set to attract a wider television audience than in previous seasons as the popularity of motorsports soars in Saudi Arabia.

“Together with the Ministry of Sport, the Saudi Automobile and Motorcycle Federation and the organizers of the ABB FIA Formula E World Championship, the E-Prix remains a showcase for Vision 2030 and the new trajectory for the Kingdom established by the Crown Prince, His Royal Highness Prince Mohammed bin Salman bin Abdulaziz Al Saud,” Boutagy added.

These were the details of the news Bryson DeChambeau gifts two young Saudi golf fans priceless memorabilia for this day. We hope that we have succeeded by giving you the full details and information. To follow all our news, you can subscribe to the alerts system or to one of our different systems to provide you with all that is new.