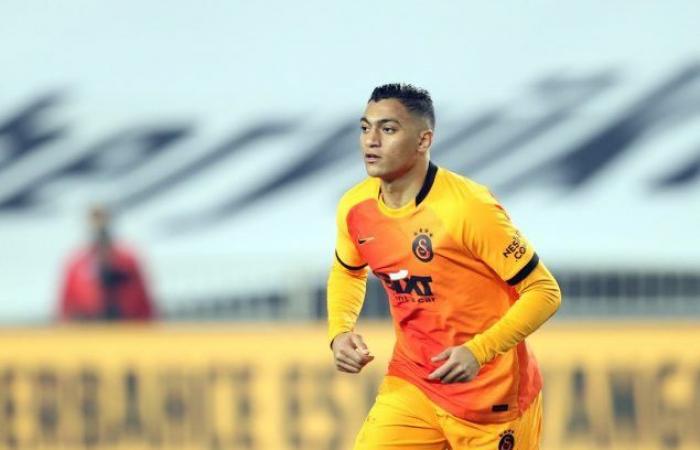 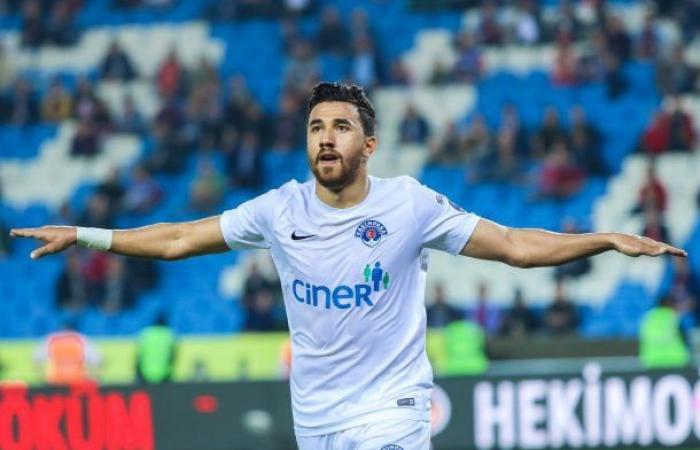 Thank you for reading the news about Former Kasimpasa manager: Trezeguet recommended Mostafa Mohamed and now with the details

Denizli was in charge of Kasimpasa during the 2018/2019 season, Trezeguet’s last year before moving to the Premier League with Aston Villa.

According to the 71-year-old, he asked Trezeguet to recommend him some remarkable players based in Egypt.

The former Al Ahly forward told him about Mostafa Mohamed among other players.

“Last year, I asked Trezeguet to include players from the Egyptian League for the team I was coaching for,” he told Hürriyet.

“I now know many players, one of them was Mostafa Muhamed, who appeared well with Galatasaray.

“Mustafa yesterday against Fenerbahce proved that he will make a great contribution to Galatasaray with his goals and dominance over the game and his way of playing,” he concluded.

In his second appearance and first start for Galatasaray, Mohamed managed to score the winner in their 1-0 victory in the Istanbul derby against Fenerbahçe.

He now has two goals in two appearances for Galatasaray and will hope to replicate this kind of performances when his side host Alanyaspor next Wednesday in the quarter-finals of the Turkish Cup.

These were the details of the news Former Kasimpasa manager: Trezeguet recommended Mostafa Mohamed for this day. We hope that we have succeeded by giving you the full details and information. To follow all our news, you can subscribe to the alerts system or to one of our different systems to provide you with all that is new.