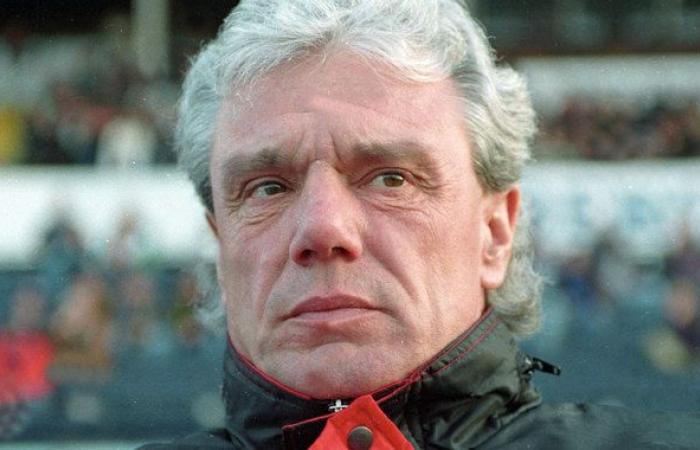 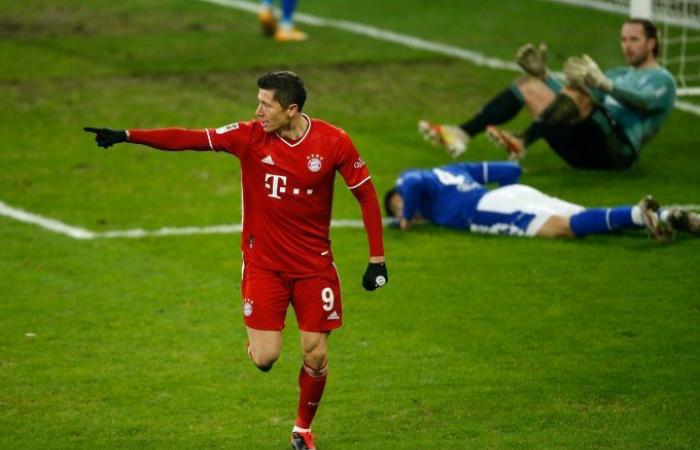 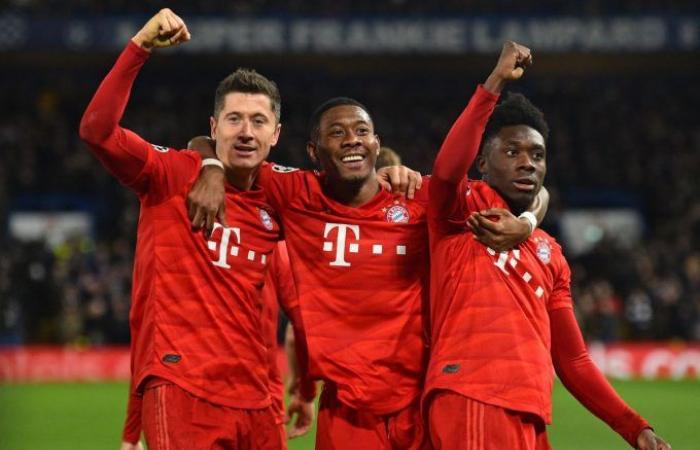 READ: El-Shennawy: We are psychologically ready for Bayern Munich

If they managed to cause a shock, they will face Tigers UNAL of Mexico in the final, something which retired German Reiner Hollmann see it could happen.

“Bayern Munich have a strong attacking life for sure, but Al Ahly can stop them and apply pressure on them,” Hollmann said.

“Al Ahly is the biggest club in Africa and they similar to Bayern Munich in Europe.

“We can notice that Bayern are not in their top condition lately, especially in defence and the midfield.

“Al Ahly need to close all the gaps against both Robert Lewandowski and Leroy Sané.

“They also need to focus on the counter-attacks, especially that David Alaba is not in form and we saw that in the Hertha Berlin game. He has become a weak point lately,” he added.

These were the details of the news Former German manager believes Al Ahly can overcome Bayern Munich for this day. We hope that we have succeeded by giving you the full details and information. To follow all our news, you can subscribe to the alerts system or to one of our different systems to provide you with all that is new.