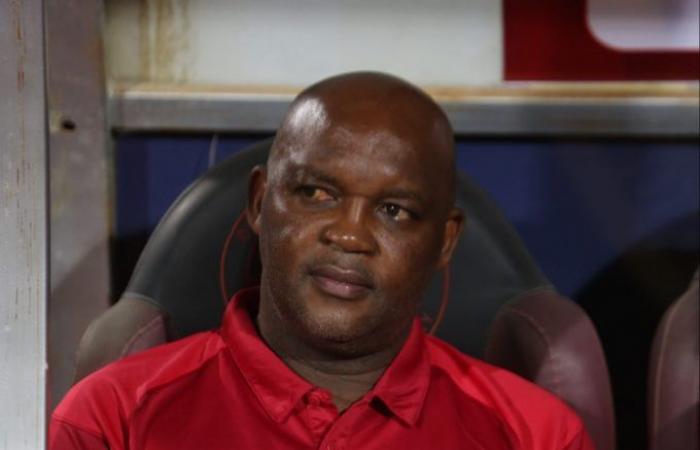 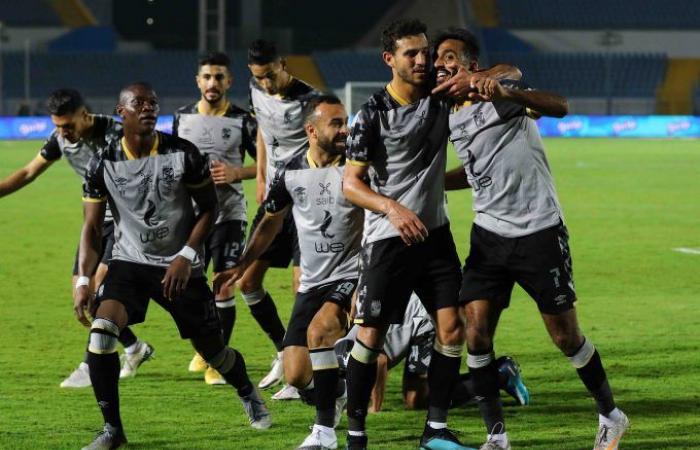 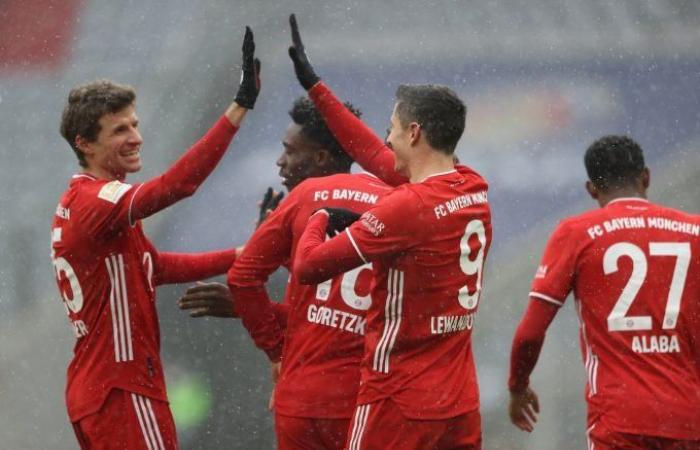 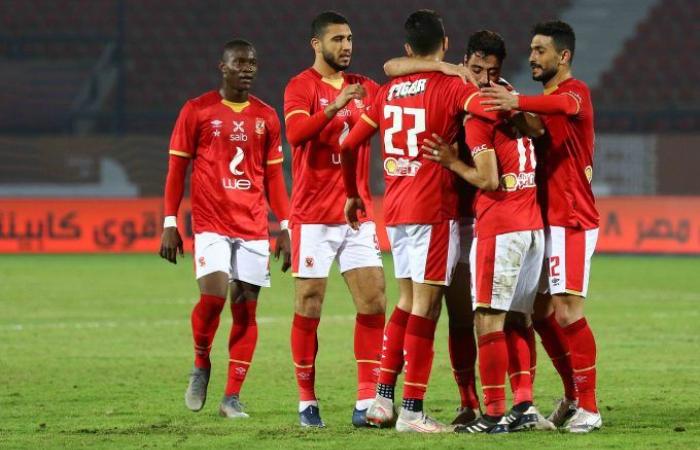 Thank you for reading the news about Pitso Mosimane on Bayern game: All teams make mistakes and now with the details

Dubai - Yasmine El Tohamy - Al Ahly head coach, Pitso Mosimane, said that despite the importance of the Bayern Munich game it won’t be the most important one in the club’s history.

During the pre-match press conference Mosimane said that all teams make mistakes but promised to continue on doing their best to keep up the Club World Cup journey.

“It is natural for Al Ahly and its fans to look forward to more victories,” he said.

“We found ourselves in this situation by achieving victories, by winning the African Champions League and beating Al-Duhail in the first round of the tournament.

“We will continue that distinguished journey.”

“Certainly, Bayern’s match is important and historic, but I don’t think it will be the most important match in Al Ahly’s history.

“We followed their last match. They made mistakes. All teams have strengths and weaknesses. We have also made mistakes against Al-Duhail.

“Perhaps we will make mistakes against Bayern as well, and also when we return to the league in Egypt.

“Football is about correcting mistakes until the coach or player retires. This is the essence of football. We feel humble enough to correct those mistakes. Making mistakes does not mean that we are bad.

“The most important thing is to accept mistakes and work to fix them. We cannot satisfy everyone.

“But as a team, we won the treble, and we are participating in the Club World Cup, we won the first match and we are in the semi-finals. No club in Africa achieved what we did, so we are a good team,” he concluded.

These were the details of the news Pitso Mosimane on Bayern game: All teams make mistakes for this day. We hope that we have succeeded by giving you the full details and information. To follow all our news, you can subscribe to the alerts system or to one of our different systems to provide you with all that is new.