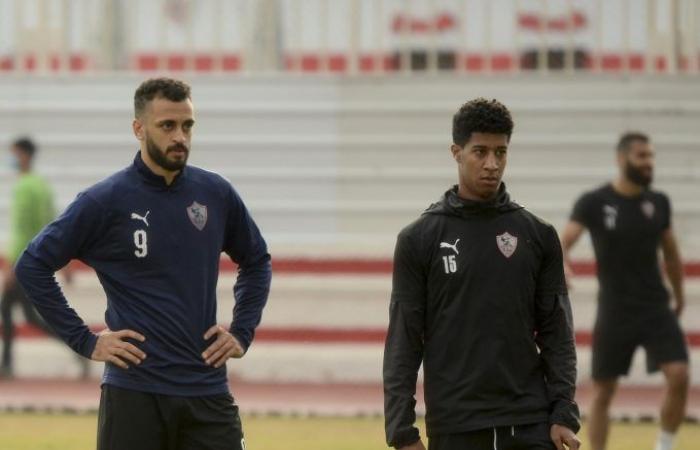 Dubai - Yasmine El Tohamy - Zamalek head coach Jaime Pacheco has included the new signings in his side’s squad for their upcoming game against Ittihad of Alexandria.

The Whites will want to return back to winning ways following a last-minute shock defeat to Ghazl El-Mahalla last week.

They will come up against inform Ittihad of Alexandria, who sit 10th; however they have still three games in hand.

And their squad will be boosted by their two new signings Marwan Hamdi and Seifeddine Jaziri, who arrived to the club on the deadline day.

However, they will be without a number of key players, most notably Achraf Bencharki, Mohamed Abdelghany, and Ahmed Fetouh for injury.

Moreover, Ferjani Sassi is suspended for the game after getting sent off in their last game against El-Mahalla.

These were the details of the news New signings included as Zamalek name squad for Ittihad clash for this day. We hope that we have succeeded by giving you the full details and information. To follow all our news, you can subscribe to the alerts system or to one of our different systems to provide you with all that is new.