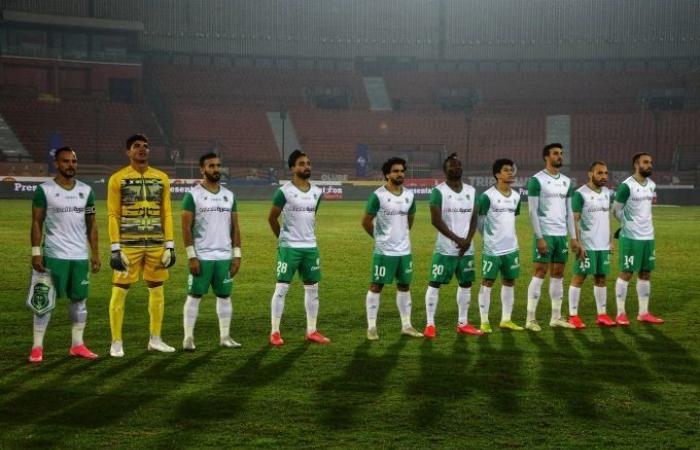 Dubai - Yasmine El Tohamy - Egyptian Premier League side, Ittihad of Alexandria, announced that their forward Karim Mamdouh has injured his ACL ahead of their game against Zamalek.

Mamdouh was playing a friendly match on Thursday night when he suffered an injury. After undergoing several test it was announced that he suffered an ACL injury.

The 27-year-old will undergo surgery and is expected to be sidelined for at least six months.

Ittihad had bought Mamdouh from Wadi Degla in 2019 and almost immediately sent him on loan to Tala’a El-Gaish where he ended the 2019/2020 season.

Upon his return, he made just four appearances for the Alexandria giants, failing to make a single goal contribution.

Although they sit 11th on the league table, Ittihad are having a respectable season losing just two games and collecting 11 points along the way, while having three games in hand.

Their next game will be on Sunday, February 7th against league leaders Zamalek.

These were the details of the news Ittihad of Alexandria forward suffers ACL injury for this day. We hope that we have succeeded by giving you the full details and information. To follow all our news, you can subscribe to the alerts system or to one of our different systems to provide you with all that is new.