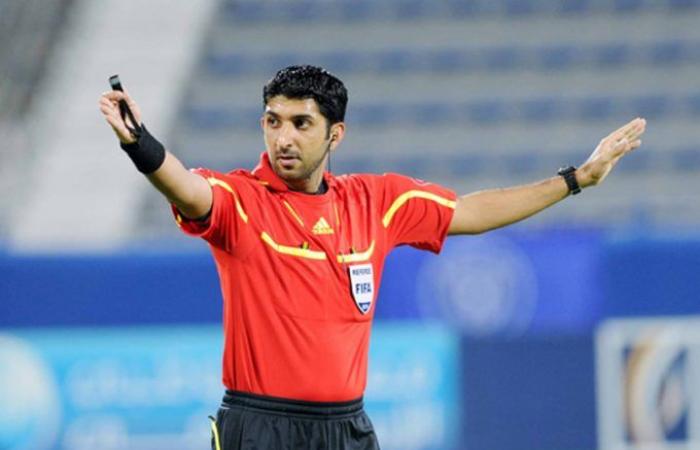 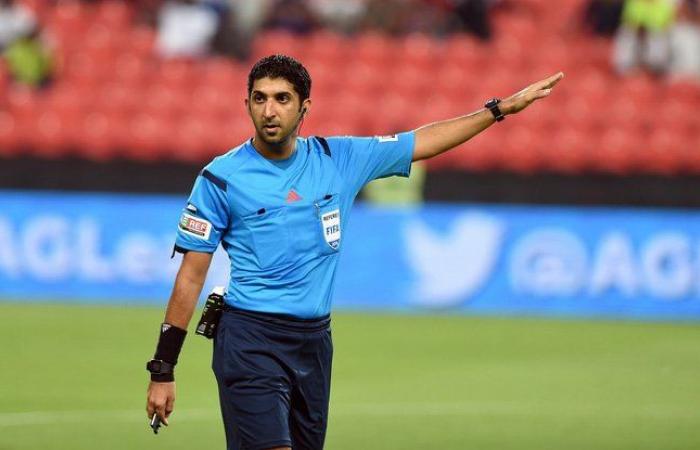 They will now face European champions Bayern Munich in hopes of booking a spot in the final for the first time in the club’s history.

Experienced referee Mohamed Abdallah has been chosen to officiate the encounter and will be assisted by fellow countrymen Mohamed Al-Hamady and Hassan Al-Mahry. At the same time, Brazilian referee Edina Alves Batista will be the fourth referee.

Abdallah is a prominent figure among Asian referees as he officiated his fair share of games in the Asian Football Confederation (AFC), namely the U-22 2014 AFC Championship final, the 2016 AFF Suzuki Cup final and the 2017 AFC Cup final.

These were the details of the news Emirati referee to officiate Al Ahly’s game against Bayern Munich for this day. We hope that we have succeeded by giving you the full details and information. To follow all our news, you can subscribe to the alerts system or to one of our different systems to provide you with all that is new.