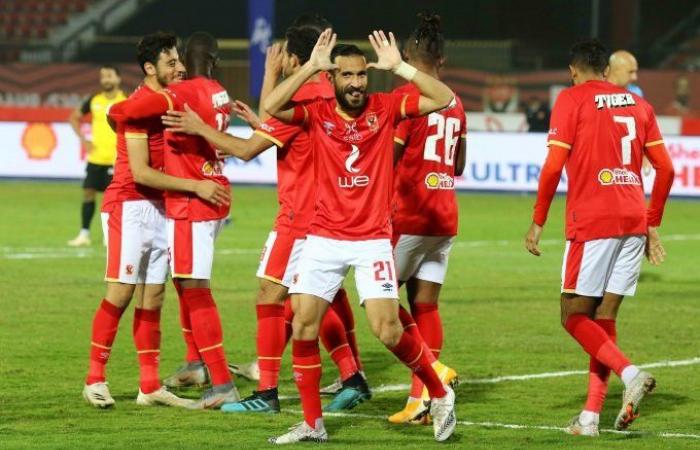 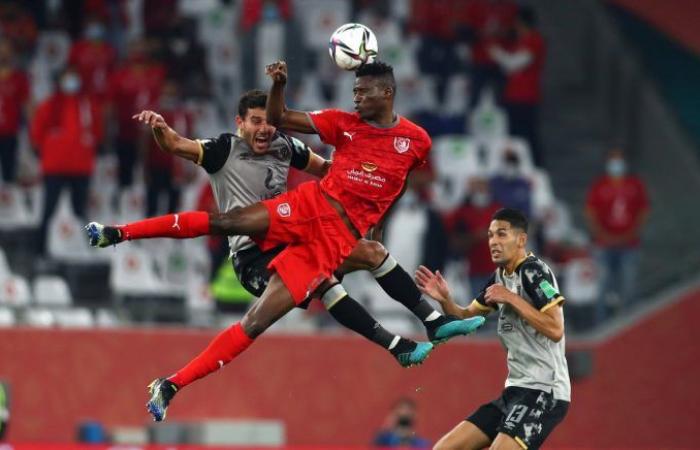 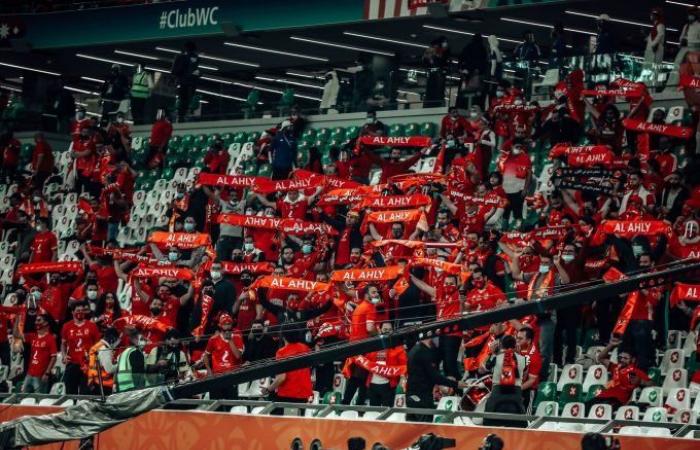 Thank you for reading the news about Ali Maaloul: We will fight against Bayern Munich and now with the details

Despite an unconvincing performance in the previous round, Maaloul believes that they’ve reached their main goal.

“This is the first participation in the FIFA Club World Cup for this generation and that makes our qualification to the semi-finals special,” he told Al Ahly’s official website.

“We played a tough match against Al Duhail SC and we managed to achieve what we wanted from the game and reach the semi-finals.

“Our experience helped us in the first game as well as the team’s character and spirit that we always show in big moments,” he added.

Maaloul then talked about the importance of fan attendance and how they could help boost their performance.

“We were very happy to play in front of our fans. They played a massive role in our victory and we hope to have a big game against Bayern Munich to make our fans happy,” he explained.

“It will be a tough game between the African and European champions. We must prepare well, be fully focused, and do our best to defend Al Ahly’s jersey in the match.”

“We hope to come up with a solid performance that meets our value as the African champions. We all know the importance of this game and we have big motivations to produce a good performance against Bayern Munich.”

“We will face a strong team with many talented players and we will fight to make our fans happy,” he concluded.

The highly awaited encounter is set to take place next Monday, February 8th at the Al Rayyan Stadium.

These were the details of the news Ali Maaloul: We will fight against Bayern Munich for this day. We hope that we have succeeded by giving you the full details and information. To follow all our news, you can subscribe to the alerts system or to one of our different systems to provide you with all that is new.