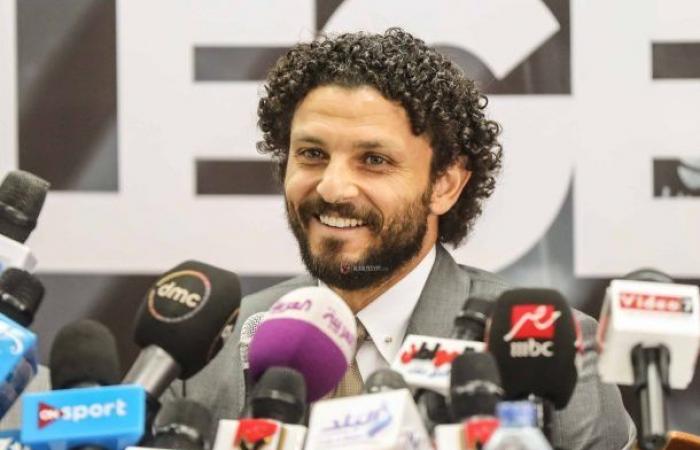 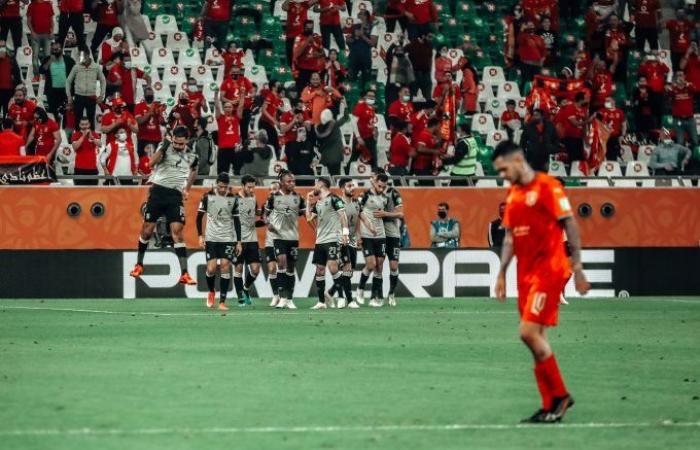 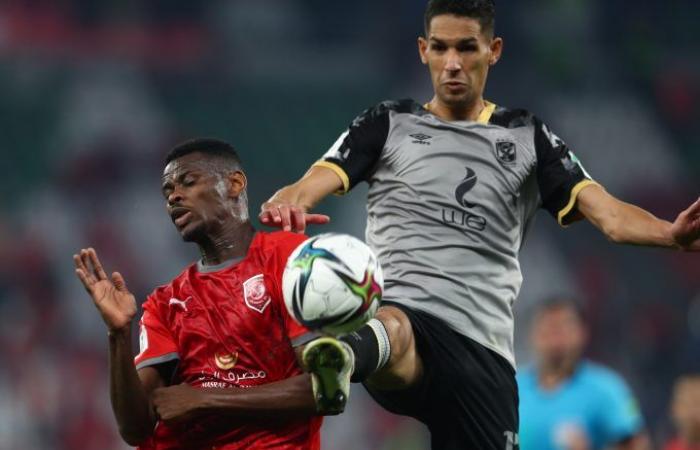 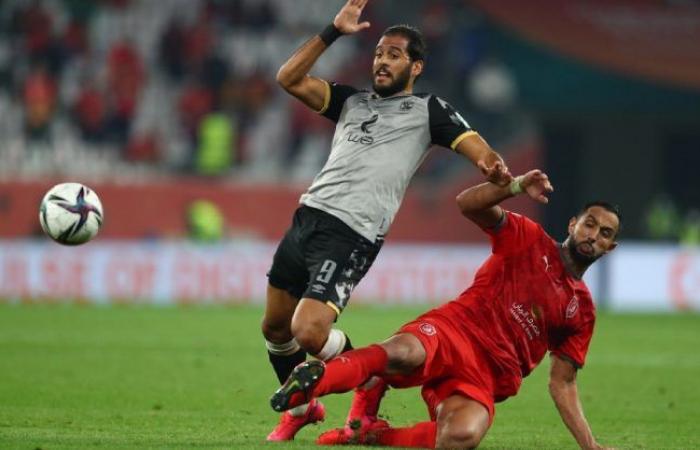 Al Ahly legend Hossam Ghaly has heaped praise on the Red Devils for their performance against Al-Duhail, resulting in a 1-0 victory in the Club World Cup quarterfinal. Still, he raised some doubts over Pitso Mosimane’s substitutions in the game.

Al Ahly have qualified for the semi-finals of the 2020 Club World Cup after beating hosts Al Duhail 1-0, thanks to Hussein El-Shahat’s strike.

In case the Reds managed to achieve an impressive achievement and reached the final, they will face either Brazil’s Palmeiras or UANL Tigers of Mexico. However, they will play the loser of the other encounter in the third-place playoff in the case of a defeat.

“Al Ahly’s performance against Al-Duhail was honourable. Facing Europe champions will be written in the history books and is a big achievement for Al Ahly,” Ghaly said.

“The first half showed that Mosimane studied Al-Duhail well and managed to deal with them. He pressed them high, and Al Ahly had the chance to score a second goal.

READ: Mosimane: We achieved our goal, Bwalya eager to score

“In the second half Al-Duhail coach played offensively, and Mosimane’s substitutions helped him.

“Some Al Ahly players maintained the same performance all game while others had a drop off in the second half.

“Mosimane subbed on players he doesn’t play in the league. All due respect to Salah Mohsen and Marwan Mohsen, he depended on Kahraba and Mohamed Sherif in the past period.

“His substitutions were questionable for me,” Ghaly, who captained the Reds during the 2012 Club World Cup, added.

The Red Devils will face European giants Bayern Munich in the semifinal on Monday, the 8th of February.

These were the details of the news Al Ahly legend questions Mosimane’s substitutions against Al-Duhail for this day. We hope that we have succeeded by giving you the full details and information. To follow all our news, you can subscribe to the alerts system or to one of our different systems to provide you with all that is new.