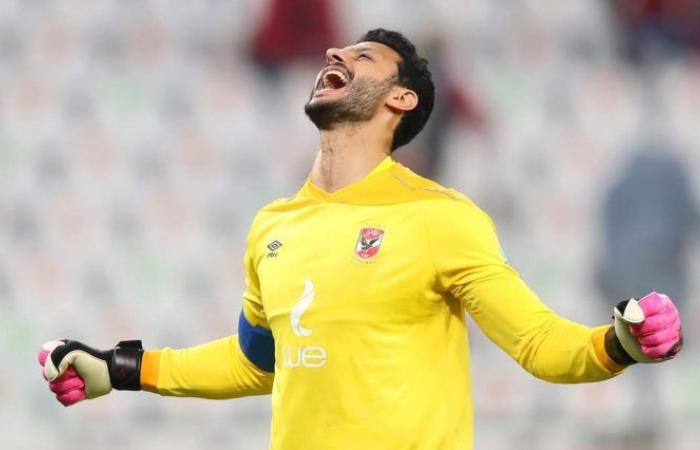 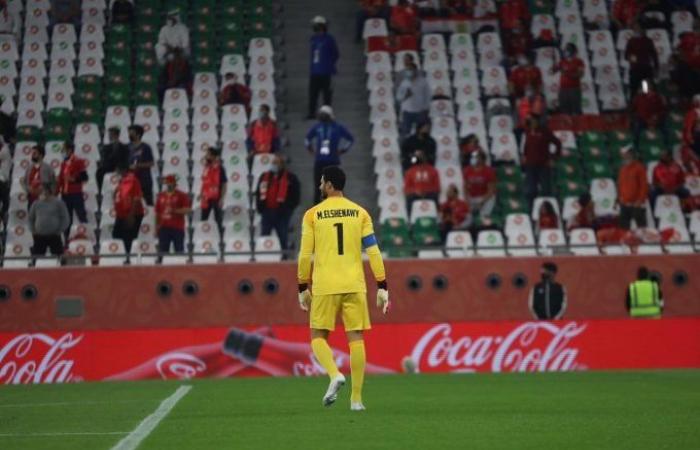 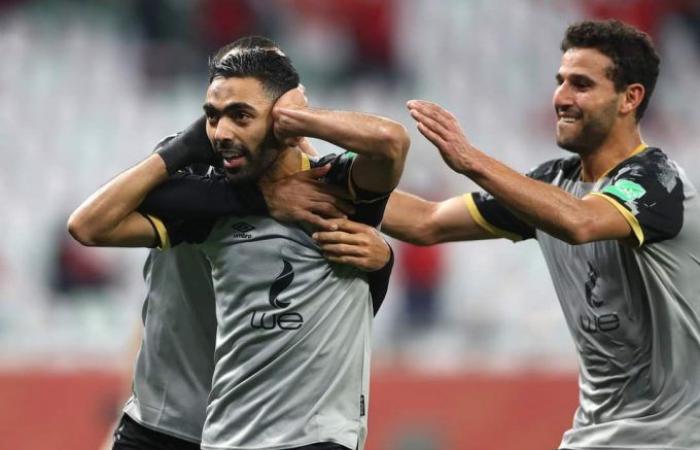 Dubai - Yasmine El Tohamy - Al Ahly skipper and goalkeeper Mohamed El-Shennawy has expressed his delight with the victory over Al-Duhail in the Club World Cup.

However, the heroes of the match was Al Ahly’s defensive line, led by Mohamed El-Shennawy, who made a number of spectacular saves to secure the win for the Reds.

This is became the only second time that Al Ahly managed to keep a clean sheet in the Club World Cup, with the last one coming in 2006 when they beat Auckland City 2-0, the game which saw Essam El-Hadary starting between the sticks.

Speaking after the game El-Shennawy said: “The technical staff was keen on studying Al-Duhail the past week, especially as they have very strong attacking options.

“We were the better side during the first-half, because the opponents were playing with only one striker.

“In the second-half, the circumstances changed as we were 1-0 up.

“We played a solid game and the most important thing is the win. We could have scored more than once, but I am happy to keep a clean sheet.

“The next game against Bayern Munich will be very difficult and we will prepare hard for it. I hope to perform well in the semi-finals.

These were the details of the news Al Ahly skipper El-Shennawy delighted with Al-Duhail clean sheet for this day. We hope that we have succeeded by giving you the full details and information. To follow all our news, you can subscribe to the alerts system or to one of our different systems to provide you with all that is new.