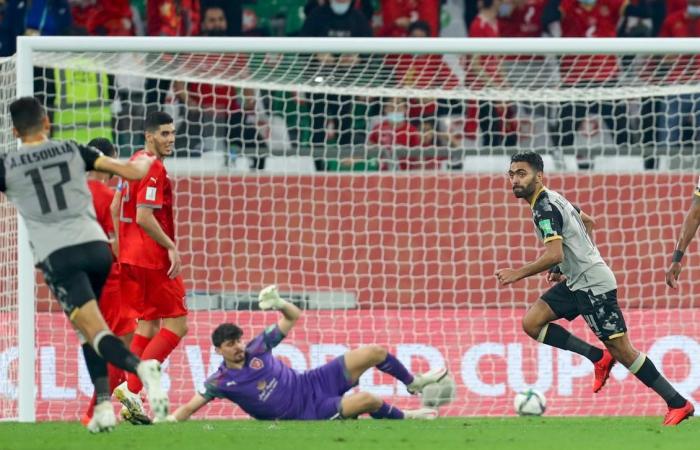 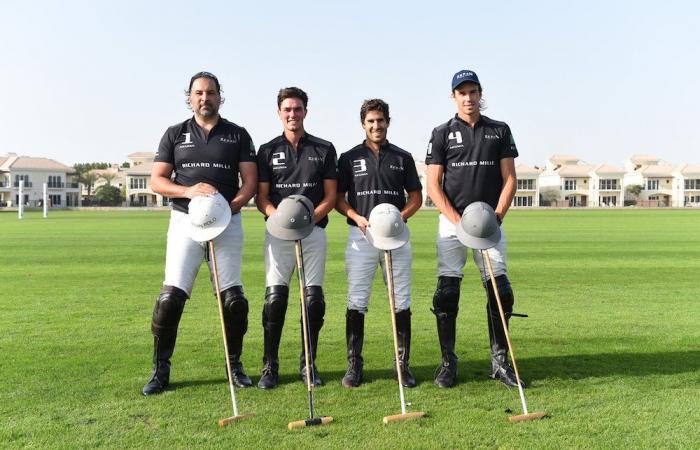 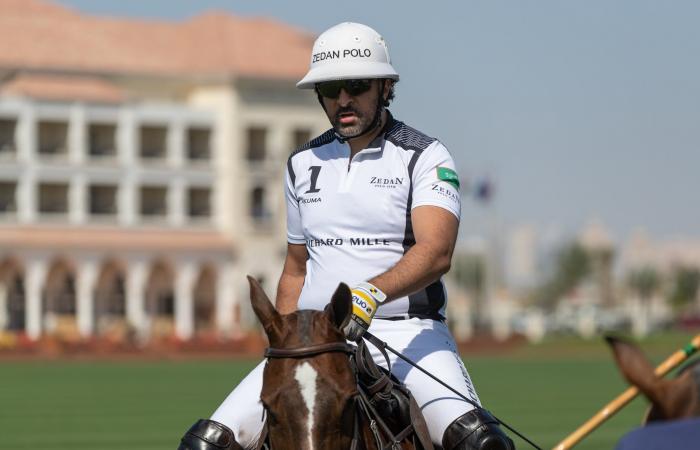 “When I was young, I always loved sports in general, and I always loved horses as well,” he said. “I was exposed to various sports, and polo was one of the sports I gravitated toward because it combined the ball and the horse. I watched a few movies that featured polo. ‘Pretty Woman’ was one of those movies, and I was captivated by it when I was a kid. I picked up the sport in the late 90s and early 2000s in Dubai and London, and the rest was history.”

Today, Zedan is the chairman of the Saudi Polo Federation, a board member of the Saudi Arabian Equestrian Federation and the owner of Zedan Racing Stables in Kentucky, US.

He also owns and runs Zedan Polo, a team he is currently representing at the Silver Cup in Dubai and in the forthcoming Gold Cup.

“We like to say that we want to reintroduce polo in Saudi Arabia, not introduce it, because polo has been played here for the past 50 or 60 years, although not widely,” said Zedan, who is based in the Kingdom, his native country.

“Our mandate, as part of the Saudi Polo Federation, is to promote, develop and regulate the sport in the Kingdom of Saudi Arabia. So, any initiative that would satisfy any of those three missions, we will support. We have a dynamic board, and we are supported by the government unconditionally.”

He calls the 2020 AlUla Desert Polo, the world’s first tournament of its kind, “the first appetizer,” and credits its success to Prince Bader Al-Farhan, the minister of culture and governor of AlUla, not to mention the star power of the La Dolfina Polo Team and the stunning Saudi landscape.

At a grassroots level, Zedan is keen to go against misconceptions and prove that polo can be accessible.

“Polo has the stigma of being an elitist sport, and in many respects it is because of the cost that goes into playing professionally and safely at the same time,” he said.

“Our role is to bridge that gap and make it affordable and available for Saudi boys and girls alike because polo allows both boys and girls to compete on equal footing. Boys and girls, men and women can compete at the same level and same rankings.”

Zedan cites Winston Churchill’s famous quote that “a polo handicap is a person’s ticket to the world” and says he wants to harness such credentials to attract more funding and sponsorship to the sport.

“Polo has the ability to gain corporate social responsibility from companies that have adopted the sport as one of their main pillars,” he said.

“So, we entice companies such as car manufacturers or luxury-goods makers to sponsor some of the events, and that would bridge the gap, cover the costs and make polo affordable for newcomers. And it’s a bug: If you catch it, you’re addicted, and if you’re addicted, you play it.”

As with most sporting events, polo competitions suffered, and continue to suffer, massive disruptions due to the coronavirus disease (COVID-19) pandemic, but Zedan is already busy planning for the future.

“We have plans for January 2022 for AlUla, and we are in close contact with the Royal Commission of AlUla. That’s something we are constantly engaged in,” he said.

“More importantly, we have plans in Riyadh. We are working with the Diriyah Gate Development Authority through Jerry Inzerillo, who is the CEO, and we are looking for a spot for a new project called the Royal Diriyah Polo and Equestrian Club. That will have the flagship polo ground in Saudi Arabia, in the heart of Riyadh.”

As well as official games and competitions, the new headquarters will host exhibition games, and Zedan said that there is already real interest from several dignitaries and heads of states to come and play in Saudi Arabia.

Due to his polo commitments, Zedan will be unable to attend the 2021 Saudi Cup, the second edition of the world’s richest horse race, but he credits Prince Bandar bin Khalid Al-Faisal for “reshaping the thoroughbred racing space in the Kingdom of Saudi Arabia.” He added that he is proud to be involved in the development of racing in Saudi Arabia.

“I’ve always been fascinated with horses, so it was just a natural progression,” Zedan said.

“I do have my stables, Zedan Racing, based in Kentucky in the US, and my trainer is the Hall of Fame, six-time Kentucky Derby winner and two-time Triple Crown winner Bob Baffert. Bob needs no introduction, so I’m very privileged to work with him. We have a couple of horses that have been successful and a few that we hope will be successful, one of which was is a filly, Princess Nour, who just retired due to injury.

“And we have a promising 3-year-old colt. I know it’s a long shot, but my dream is to see him in the Kentucky Derby,” he added.

“My dream is to win the Derby some day, if not this year then next year. We keep trying. That is the mission of Zedan Racing Stables, which is strictly a US-based operation.”

Despite his state-side operation, Zedan also keeps a keen eye on the races in the Middle East, which has some of the sport’s biggest prize purses.

“These big races are amazing,” he said. “I was a partner in a horse in 2016 that won the Dubai World Cup, and I was on the podium, and that’s when I caught the bug. Unfortunately, I won’t be able to make the Saudi Cup because I have prior commitments here with polo.”

Zedan says the Saudi Cup will put the Kingdom on the map when it comes to racing and believes the climate and landscape will play a big part in doing that.

“It’s reinventing the way racing is done from a regional perspective, and internationally as well,” he said.

“Saudi Arabia is very unique in many ways. We don’t have a single season. We have Taif, for instance, where the weather is very pleasant during the summer, so we can have racing meetings there during the off-season. Then we have the on-season, which is the winter-spring. So Saudi Arabia is very unique in that regard, and I know that the Saudi Equestrian Federation has ambitious plans to create a full-on ecosystem to develop equestrian sports in general and racing in particular.”

If it involves horses, then Zedan is sure to be part of it.

These were the details of the news Al-Ahly to face Bayern Munich after ending African losses at Club World Cup for this day. We hope that we have succeeded by giving you the full details and information. To follow all our news, you can subscribe to the alerts system or to one of our different systems to provide you with all that is new.